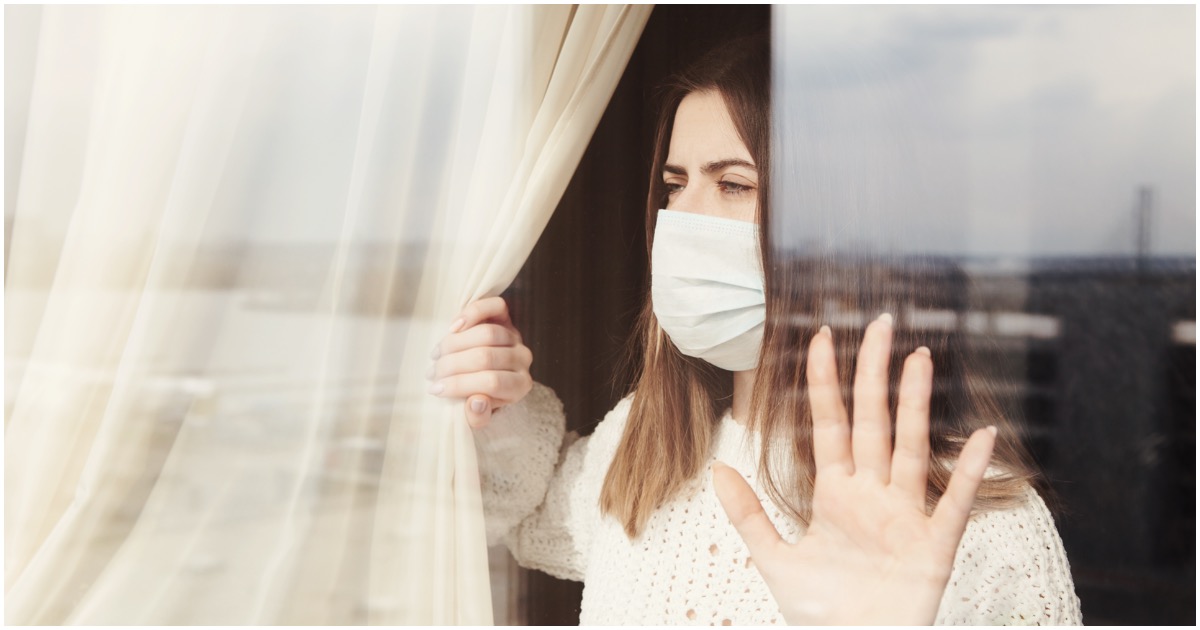 The following article, New Zealand to Place Thousands of People In Quarantine for Months, Maybe Even Years, was first published on Flag And Cross.

Would American liberals be happy if the US went the way of New Zealand and kept people in quarantine for months on end – possibly even years? Probably.

“A leading epidemiologist says ‘thousands of people’ will be quarantined in isolation facilities for months — and possibly years — into the future,” reported NewsHub, a New Zealand news site.

“We’re going to have thousands of people sitting in these facilities, quarantined in isolation facilities for months, maybe years ahead. Sensible risk management says when a mistake happens you figure out what went wrong, and you improve the system,” he told the site.

Don’t think developed nations with a tradition of respecting individual rights will trash them for #Covid?
I have two words for you: New Zealand. Where indefinite confinement is already real, and PEOPLE IN ISOLATION ARE DESPERATELY TRYING TO BREAK FREE. Welcome to the occupation. pic.twitter.com/uq57e3MpNK

If the celebrities who said they’d leave America if Trump became president back in 2016 actually moved, the country would be a better place.

And yet, lefties like Rosie O’Donnell continue to go back on their word.

Because that’s what a proud America would do, right?

I am pretty sure James Comey misspoken, I’m not aware of any Federal penitentiary named New Zealand.

He will be extradited.

The “send comey to New Zealand”
t-shirts are coming

Continue reading: New Zealand to Place Thousands of People In Quarantine for Months, Maybe Even Years ...

The communist countries call this something different, “re-training camps”.