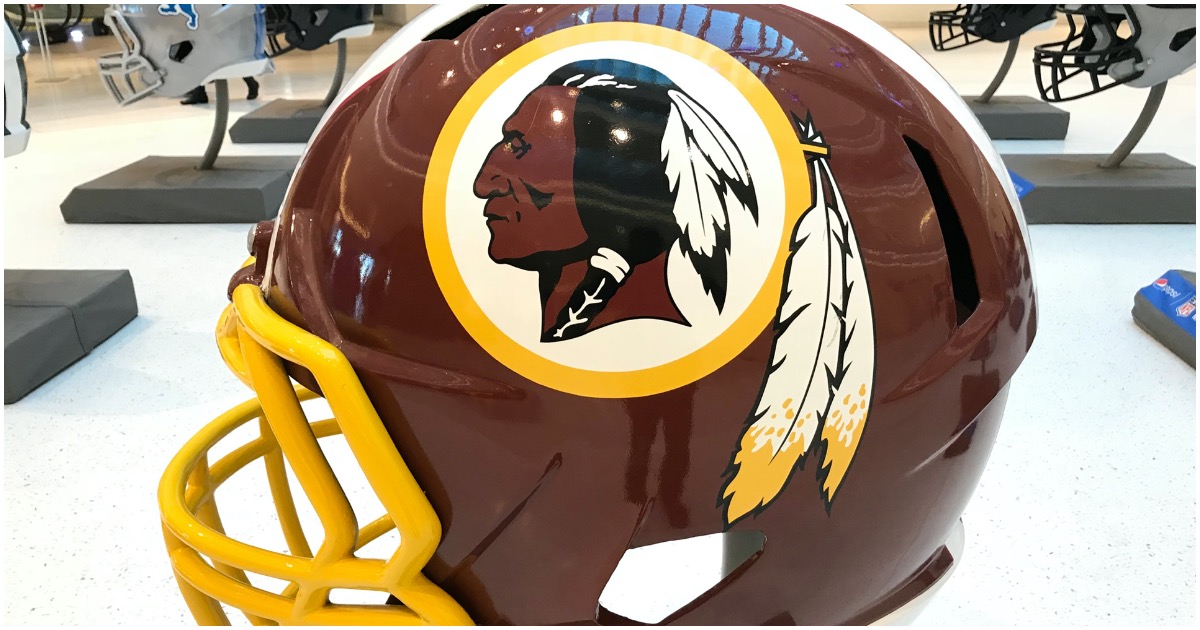 Well, it finally happened. After years and years and years of complaining about their nickname, the left has finally managed to get Washington’s NFL team to drop “Redskins.”

Major League Baseball’s Cleveland Indians may not be far behind. However, MLB’s Atlanta Braves and the NHL’s Chicago Blackhawks have said they will not change their names.

The Washington Redskins intend to announce on Monday that the team will retire its nickname, two sources said. The move comes 11 days after stadium naming-rights sponsor FedEx’s public statement asking for a change to the controversial moniker. The new nickname will not be announced immediately because trademark issues are pending, the sources said, but insiders were told today that the “thorough review” announced July 3 has concluded. The team felt it was important to remove any doubts as to the future of the name, one source said.

Its really starting to hit me that this will be the last night the team will be known as the Redskins. Like many of you, I’ve been a fan my entire life. I’ll always cherish the memories, traditions, & all the greats that have worn B&G. Hail to the Redskins forever. #HTTR pic.twitter.com/opTHRaZlvS

It seems this is our last night ever as Washington Redskins fans…truly surreal.

I have so many great memories of this team and it will always have a place in history. It seems we are moving into a new era, but for one last final time.

Hail to the Redskins! https://t.co/Bl2Wgn6qur

Almost all of my time being a fan the team hasn’t been good I took pride in being a Skins fan & will always cherish the memories. With them retiring the Redskins name tomorrow it will always be Hail to the Redskins & Now we look towards the future which I think is bright! #HTTR pic.twitter.com/uPm1MHqy6F

This could be our last day as Washington Redskins fans.

Drop a Hail To The Redskins

See you on the other side #HTTR pic.twitter.com/G60gUleeEG

Hail To The Redskins. pic.twitter.com/EU7wJ7tnMw