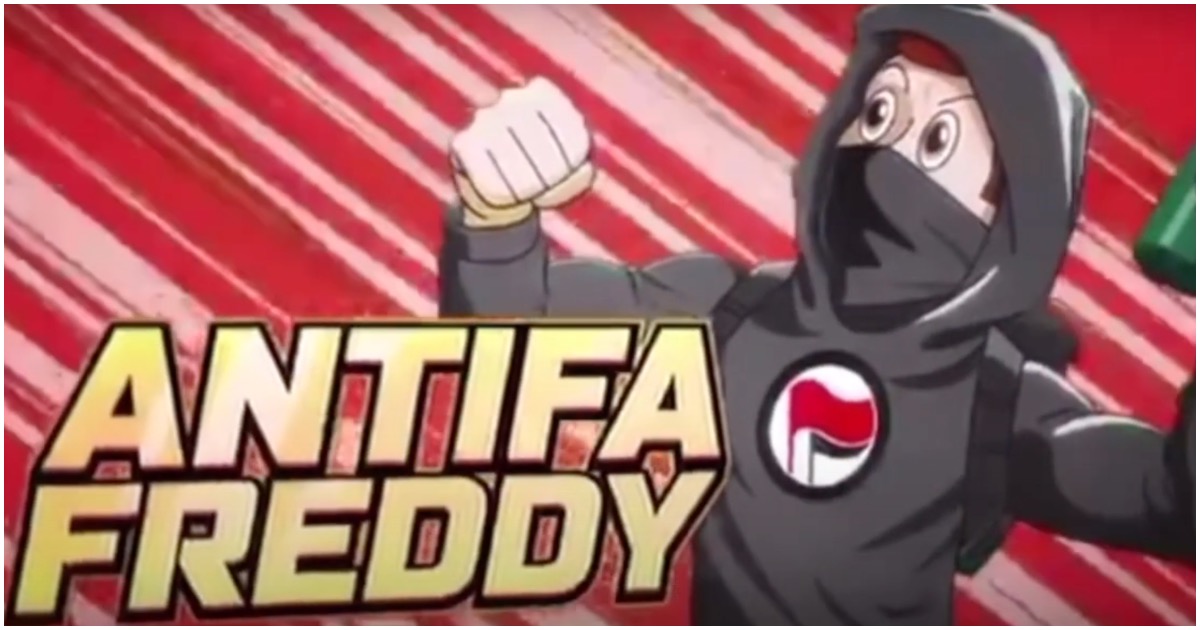 Social justice has spiraled so far out of control that people are getting fired from their jobs for something that may have happened 20 years in the past.

Heck, far-left actors are refusing to take roles if they feel it might offend. Some of them are even quitting jobs to appease the radical leftist crowd.

The problem is that the mainstream media feeds into the nonsense; pushes it, even.

This hilarious video needs to be seen by all.

The modern social justice movement, or the new “political correctness,” vaulted into the spotlight last year. Student protests swept across campuses with demands often focused on purging thoughtcrime—leading to heated debates on whether this movement is a dangerous pseudo-progressive authoritarianism or a long-overdue effort to achieve justice for all. A year-in-review piece in The Daily Dot in late December proclaimed 2015 “the year of the social justice warrior.”

The Daily Dot author, graduate student and political columnist Michael Rosa, hailed this trend and urged liberals to “embrace the term.” Yet the accomplishments he invoked are, as the social justice crowd likes to say, problematic. His Exhibit A, the legalization of same-sex marriage, actually had very little to do with the current social justice movement; it was the result of two decades of very different, pragmatic activism that focused on a clear goal—the legal right to marry—and stressed equality, not gay identity. And #BlackLivesMatter, also a movement with a specific focus—police violence toward African-Americans—has been arguably hurt, not helped, by PC dogma that suppresses discussion of thorny issues such as black-on-black crime and attacks “insensitive” dissenting speech (Amherst protesters demanded disciplinary action against students who had put up “All Lives Matter” posters).

Aw, the “thought police” are finally coming under “review”? About time for America to return to being America.