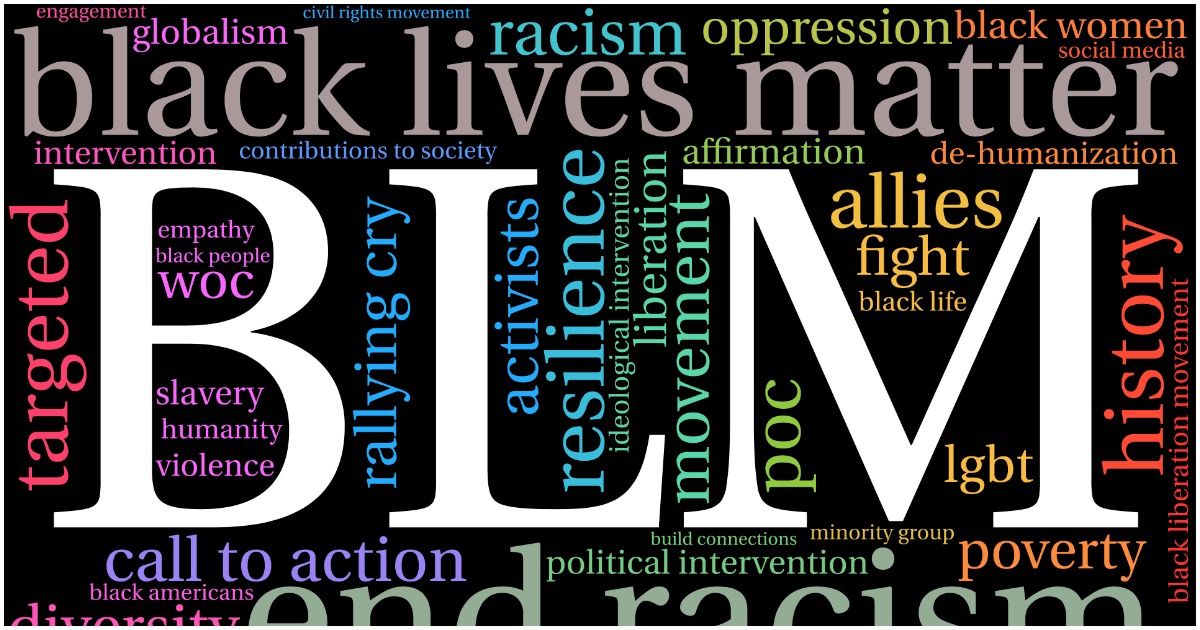 The following article, City Unanimously Rejects US Flag Mural In Front of State House, But Pushes Through BLM Artwork, was first published on Flag And Cross.

Is 2020 over yet? Is 2021 going to be worse? If Joe Biden is elected president, it is certainly possible – but dang. This year has been a trip and it’s only halfway through.

Just wait until we get closer to the election.

The city council for Montpelier, Vermont unanimously rejected a petition to paint an American flag and the phrase “Liberty and Justice for All” in front of the Vermont State House.

The city council made its decision in a contentious Wednesday night meeting where the members heard arguments for the murals from GOP gubernatorial candidate John Klar and several other supporters. Klar wanted to paint the flag on one side of an existing “Black Lives Matter” motto on the street, and the phrase “Liberty and Justice for All” in red, white, and blue painted on the other side.

How awful that they would choose BLM, a known Marxist group over our American flag and all it stands for.