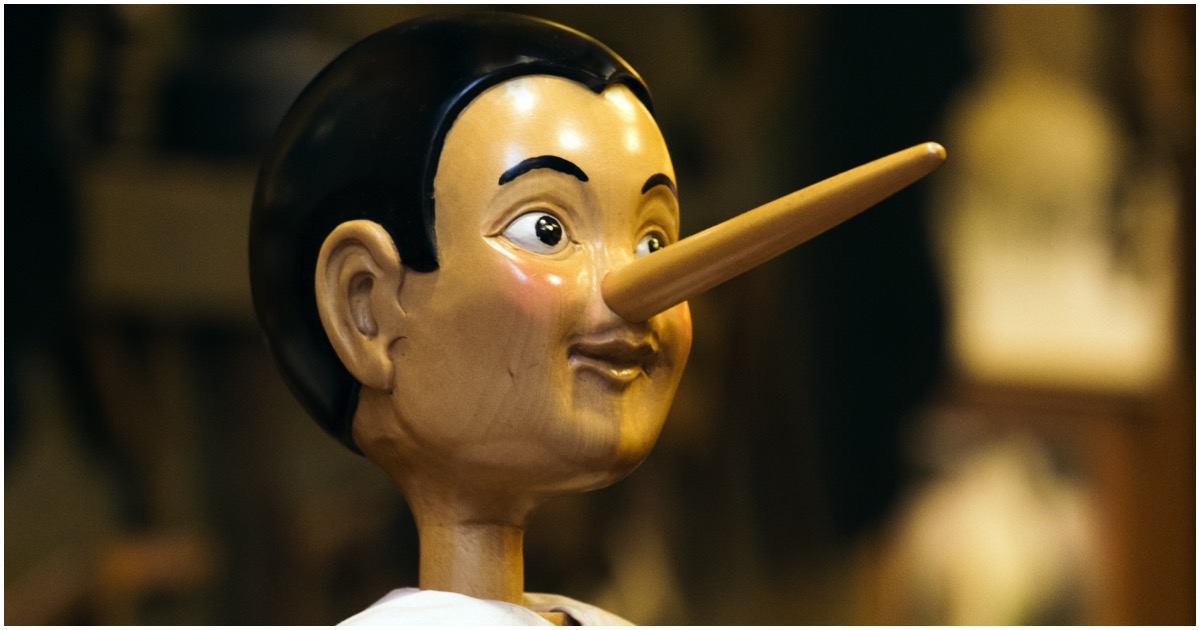 The following article, Black College Student Finds Racist Notes On His Car, Evidence Shows He Planted Them Himself, was first published on Flag And Cross.

Race hoax, race hoax, where for art thou race hoax? It’s hilarious to think that some people believe they’ll get away with acts of nonsense like this, attempting to blame an entire group of people over something that never happened.

If Texas A&M had a spine, they would expel this student on the spot.

But they won’t. It would be bad press.

In late June, Texas A&M University student Isaih Martin made headlines after he said he found racist notes on the windshield of his car.

Late last week, Texas A&M police closed the investigation. Just as in nearly every other instance of an alleged hate crime like this, police determined that the accuser was responsible for the notes.

Police said there were no cameras to clearly capture what happened, but nearby surveillance footage showed only a few people walking near Martin’s car during that time frame, none of whom were near the car long enough to post the notes.

Police said that “based on video evidence, no other person had enough time to place the messages on Martin`s car other than himself.”

The worst part is that the guy will most likely never have to answer for his crime. What kind of life lesson is that?