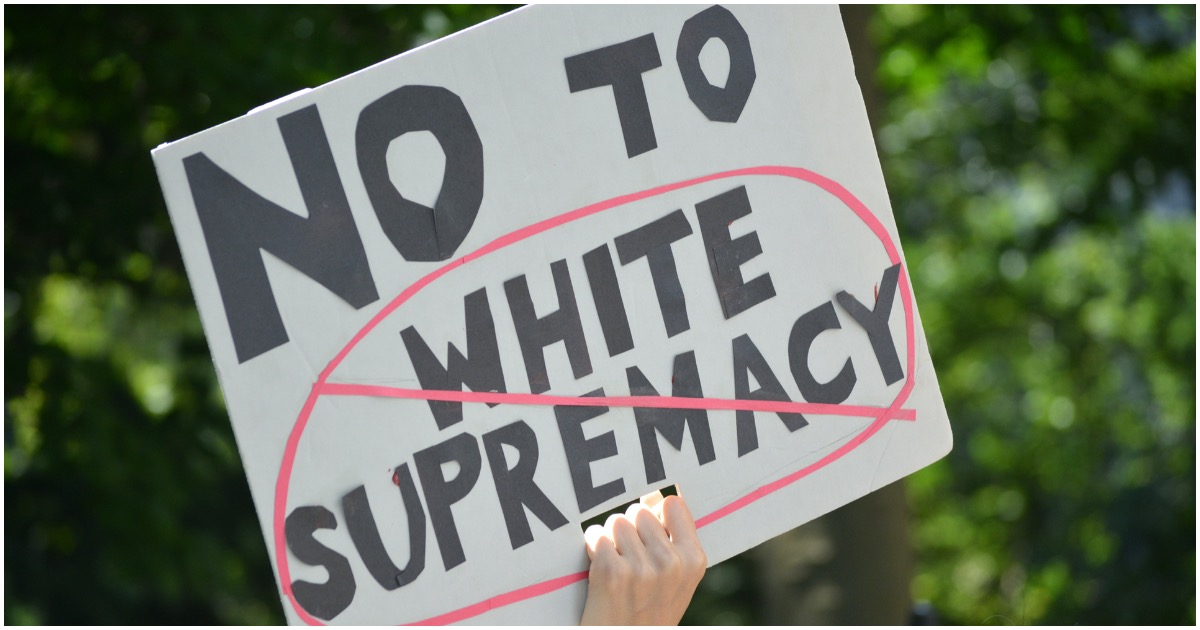 The following article, Seattle Gov’t Held Training Session for Whites to Examine ‘Complicity’ In ‘White Supremacy’, was first published on Flag And Cross.

Race, race, race. That’s all that matters to Democrats. As long as they can continue to divide Americans based on skin color, it seems like they’re having a good day.

Check out what’s happening in Seattle, via City Journal:

Last month, the City of Seattle’s Office of Civil Rights sent an email inviting “white City employees” to attend a training session on “Interrupting Internalized Racial Superiority and Whiteness,” a program designed to help white workers examine their “complicity in the system of white supremacy” and “interrupt racism in ways that are accountable to Black, Indigenous and People of Color.” Hoping to learn more, I submitted a public records request for all documentation related to the training. The results are disturbing.

At the beginning of the session, the trainers explain that white people have internalized a sense of racial superiority, which has made them unable to access their “humanity” and caused “harm and violence” to people of color. The trainers claim that “individualism,” “perfectionism,” “intellectualization,” and “objectivity” are all vestiges of this internalized racial oppression and must be abandoned in favor of social-justice principles. In conceptual terms, the city frames the discussion around the idea that black Americans are reducible to the essential quality of “blackness” and white Americans are reducible to the essential quality of “whiteness”—that is, the new metaphysics of good and evil.

On Wednesday night, President Trump, infuriated at what is happening in Seattle, where radical protesters took over six blocks of the city to create “The Capitol Hill Autonomous Zone” after Seattle police left a boarded East Precinct building behind, tweeted his ire at Washington Democratic governor Jay Inslee and Democratic Seattle Mayor Jenny Durkan, snapping, “Radical Left Governor @JayInslee and the Mayor of Seattle are being taunted and played at a level that our great country has never seen before. Take back your city NOW. If you don’t do it, I will. This is not a game. These ugly anarchists must be stopped IMMEDIATELY. MOVE FAST.”

Appears that Seattle, entire state? is completely out of control. Perhaps next all the white people will be required to leave the city and/or state? Even all those whites now apoligizing for being white? Seemed that race relations in America have become much worse under obama’s terrible 8 years.