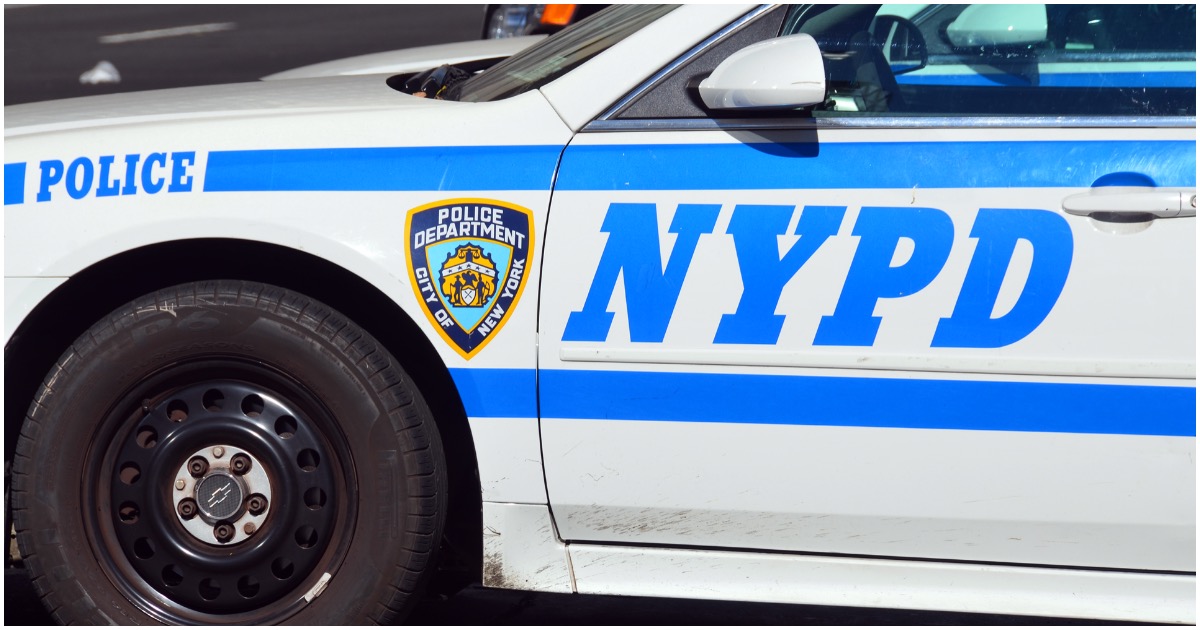 The following article, NYPD Officers Are Retiring At A Staggering Rate (Report), was first published on Flag And Cross.

There is no upside to being a police officer. Every move you make, the left will question and harass until you’re so fed-up that you just want out. And that’s what is happening in New York.

New York’s Finest are putting in for retirement faster than the NYPD can handle — while citing a lack of respect and the loss of overtime pay, The Post has learned.

A surge of city cops filing papers during the past week more than quadrupled last year’s number — as the city grapples with a surge of shootings — and the stampede caused a bottleneck that’s forcing others to delay putting in their papers, officials and sources said.

The NYPD said Wednesday that 179 cops filed for retirement between June 29 and Monday, an astounding 411 percent increase over the 35 who filed during the same period in 2019.

The astonishing rush for the door came as 503 cops filed for retirement between May 25 — the day George Floyd was killed in Minneapolis, sparking anti-cop protests around the country — and July 3, the NYPD said.

AOC (D-NY) pretty much wants to see law enforcement disappear. She’s on the side of radical liberal protesters, who feel that defunding the police is a good idea.

As so many police officers retire, quit, or move to cities or states where they are treated better, places like NYC will likely have to lower the entry qualifactions for new officers? Or perhaps they will do as in Minnesota and hire rent-a-cops for “protection”?