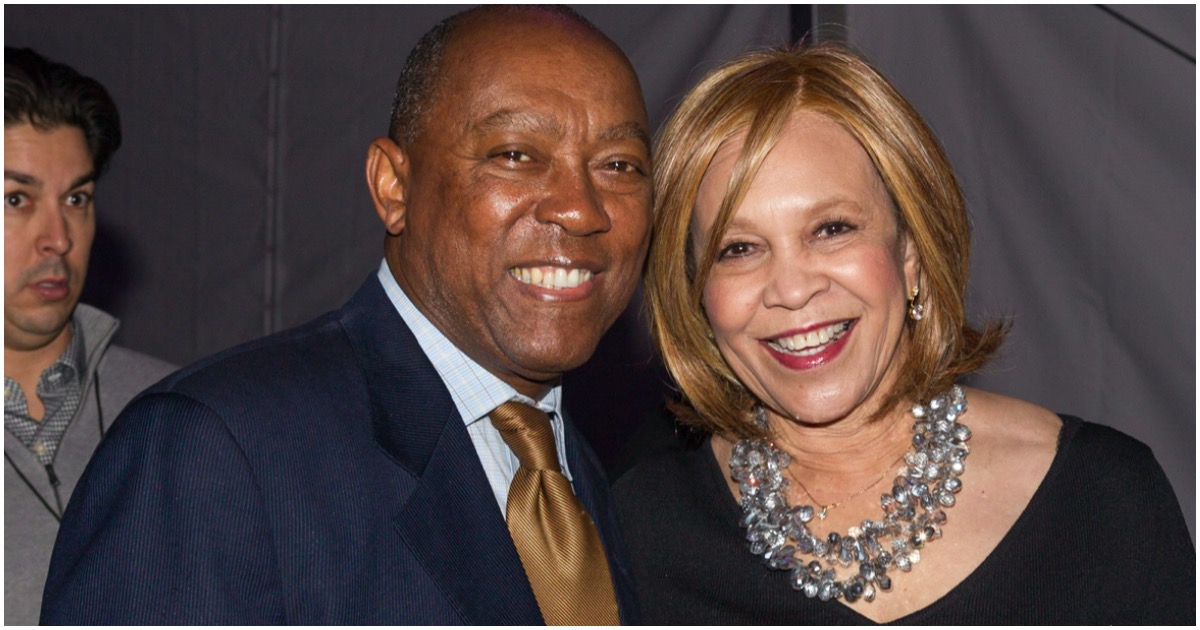 The following article, Houston’s Democrat Mayor Cancels Texas GOP Convention Due to Spike In COVID-19, was first published on Flag And Cross.

With just a week to go until the Texas GOP convention, the far-left mayor of Houston decided to shut down the event. The reason given is because of spiking COVID-19 numbers.

HOUSTON, Texas — Houston Mayor Sylvester Turner announced on Wednesday that the city has canceled its contract with the GOP convention, which was scheduled at the George R. Brown Convention Center on July 16.

Turner noted, “Look, these are some very serious times, and the safety of the people attending the convention, the employees, their family members, the people in the city of Houston, have their public health concerns. First responders, police, fire, and municipal workers will all be in contact or in close proximity to this indoor gathering. Simply, the public health concerns outweighed anything else.”

I have asked Houston First to cancel the Texas GOP convention. At 3pm, Houston First sent a letter to the GOP that they are canceling the event.

There are varying opinions regarding just about every aspect of the COVID-19 threat, and they are being defended vociferously from all angles.

For many, the main concern is that we are being perhaps too cautious on the medical front, and not spending enough time considering the economic ramifications of a prolonged economic slowdown.

Others fear that we are reopening too flippantly, and that the coming second wave of the virus will be a nightmare on account of our rush to normalcy.

Worse still: There are many within local and federal positions of power who are looking to invade our privacy under the auspices of “security.”

In Texas, this concern has now boiled over into a lawsuit, spearheaded by one of the Lone Star State’s most outspoken conservative voices.

The civil action filed Monday in federal court takes on the disparate operating capacities the governor mandated in his “COVID-19 lottery,” claiming Abbott’s actions have limited restaurants and bars with 25 or 50 percent limits, while bicycle shops, liquor stores, pool cleaners and supermarkets are running at full tilt.

Hotze’s team was not mincing their words either.

And Woodfill has a point, considering the Fourth Amendment of the Constitution is meant to shield us from any from of unwarranted search or seizure, and has largely been interpreted as to include information that Americans have a right to keep private, such as location data.

And of course the dem mayor made sure to close down any democrat political activities also, right??