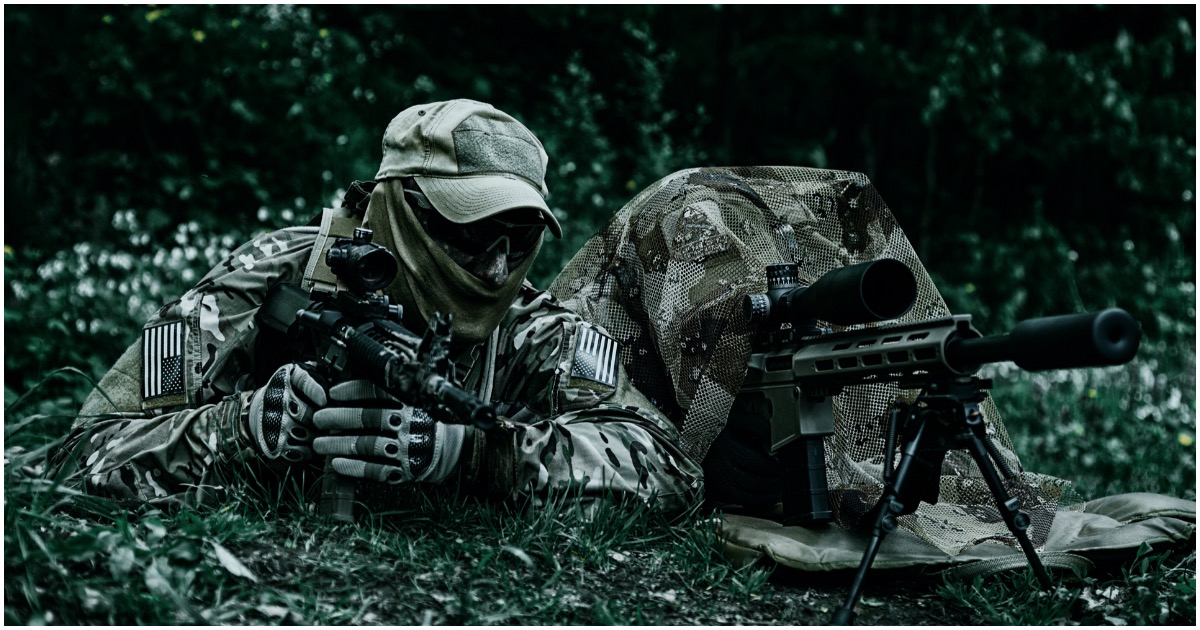 The following article, History Is Made After Woman Is the First to Become A Green Beret — Details, was first published on Flag And Cross.

Because this woman accomplished a major feat within the United States military, she’s not likely to earn high praises from the left. Lest we forget: libs aren’t the biggest supporters of the armed forces.

That being said, good for this soldier!

From Business Insider via Yahoo News:

In a major achievement for women in the armed forces, a soldier became the US Army’s first female Green Beret Thursday, US Army Special Operations Command announced.

The female National Guard soldier, whose name is being withheld due to mission security concerns for special operations troops, graduated from Army Special Forces training, received her Special Forces Tab, and donned her Green Beret at a socially distanced ceremony at Fort Bragg in North Carolina.

Commanding General for US Army Special Operations Command Lt. Gen. Fran Beaudette told the graduating class Thursday that “from here, you will go forward and join the storied formation of the Green Berets where you will do what you are trained to do: challenge assumptions, break down barriers, smash through stereotypes, innovate, and achieve the impossible.”

So far in 2020, lawmakers have appropriated more than $2.5 trillion to the coronavirus crisis, and more spending will be needed to keep the economy going until the threat subsides. “The total amount owed by the federal government is about to top $25 trillion,” NPR reports, a number that politicians are, understandably, reluctant to talk about. But it is something they can take steps to deal with.

All this unexpected spending means lawmakers will have to find places to trim some spending they had already agreed to, in order to make more money available for the current emergency. One easy place to consider cuts is the wasteful F-35 program.

This program has been going on for years, since the military decided in the 1990s to build a jet that could serve the Air Force, Navy and Marine Corps all at once. It became the F-35, or Joint Strike Fighter.

But this sort of experiment has never worked. As long ago as the early 1960s, Defense Secretary Robert McNamara wanted a shared platform for the Navy and Air Force. McNamara’s aircraft policy failed. “The Tactical Fighter Experimental—initially known as the TFX, and later the F-111—proved to be so costly, and the services’ needs so incompatible, the Navy eventually pulled out of the program,” Matthew Fay explains.

Continue reading: History Is Made After Woman Is the First to Become A Green Beret — Details ...