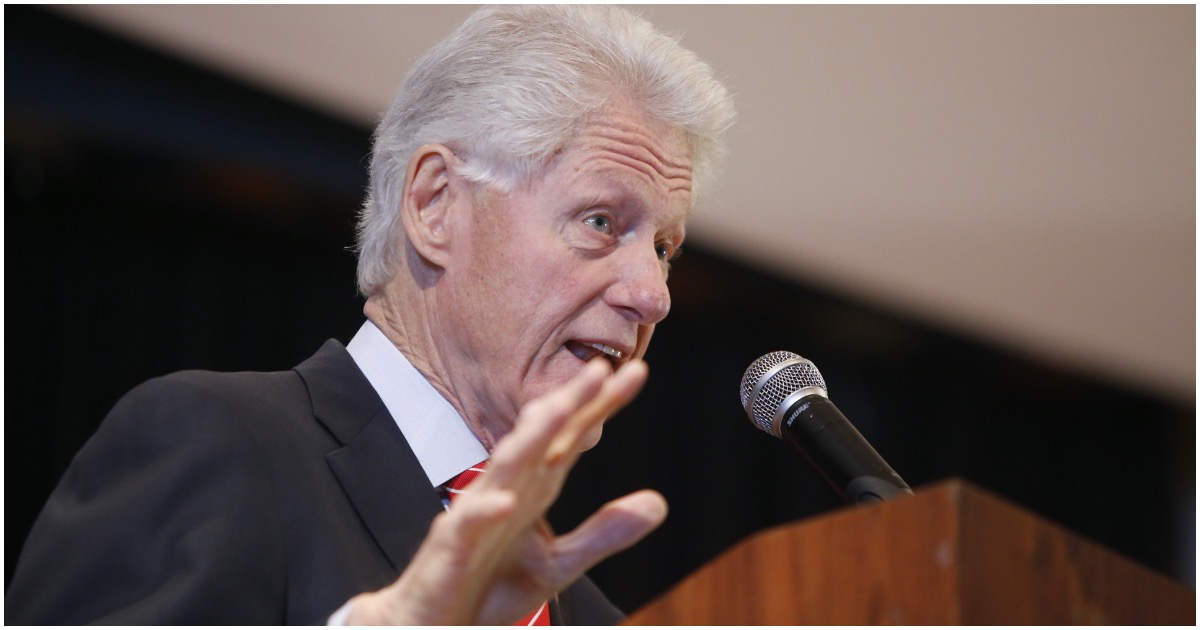 Prince Andrew. Bill Clinton. Common denominator? Jeffrey Epstein – the guy who clearly hanged himself in a cell that was being watched around the clock. Uh huh. Okay. Check it…

Another image shows the former president with his arm around alleged “sex slave” Chauntae Davis, who is wearing a pilot hat she was allegedly ordered to wear to look professional, The Sun reported.

Photos, via The Sun: 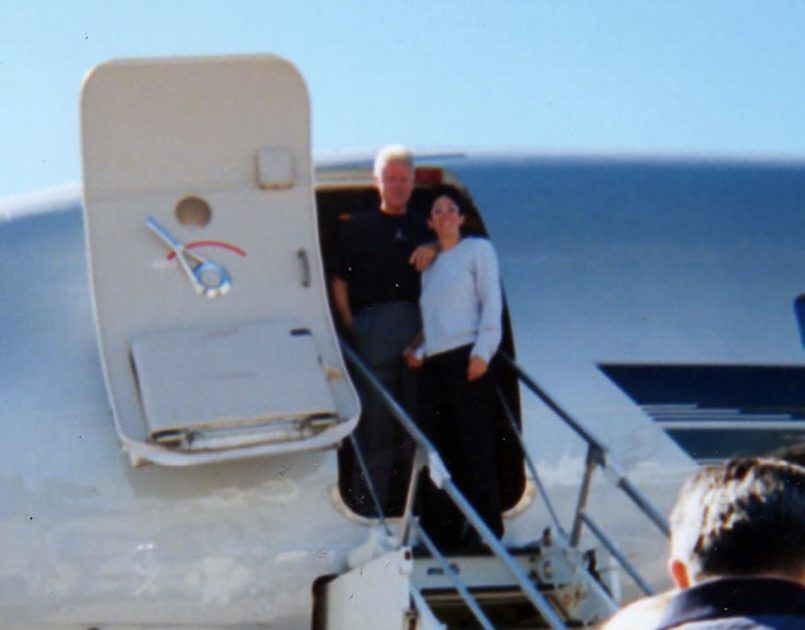 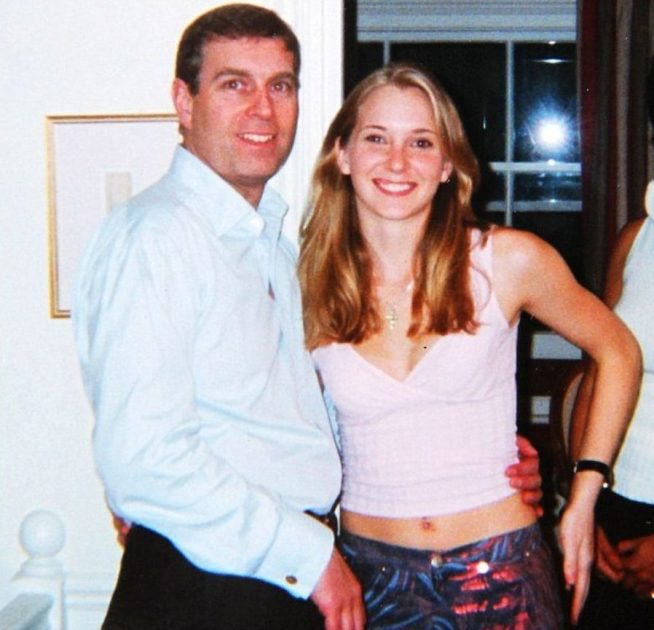 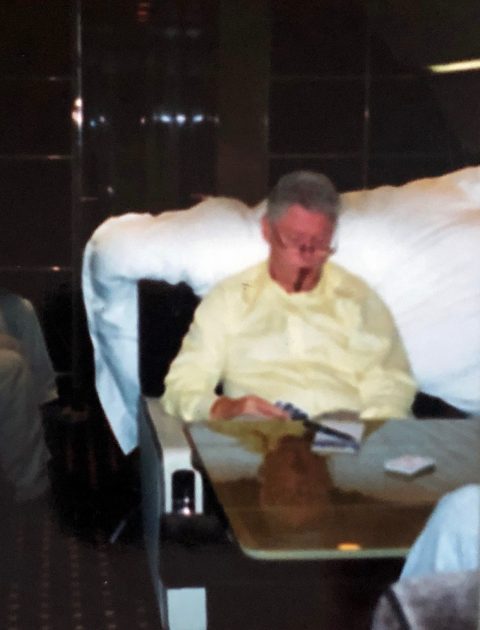 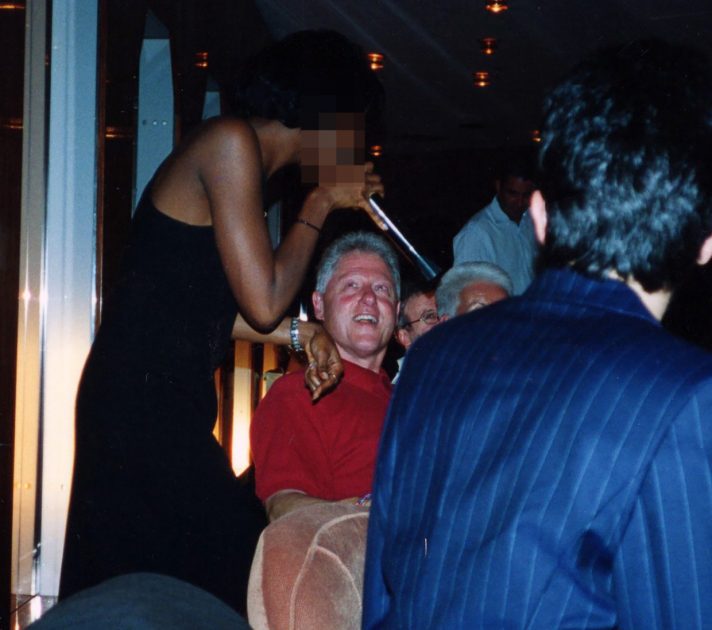 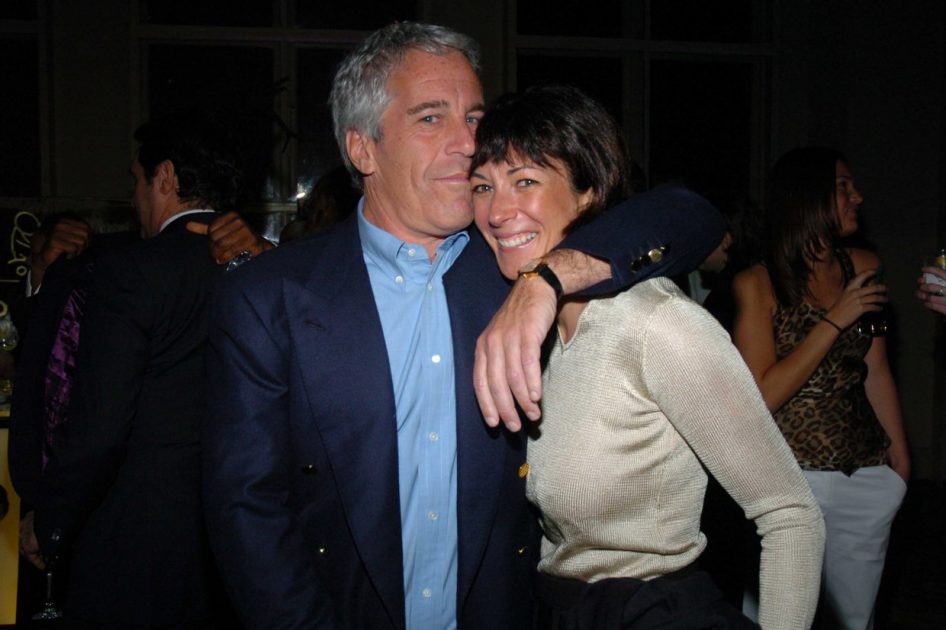 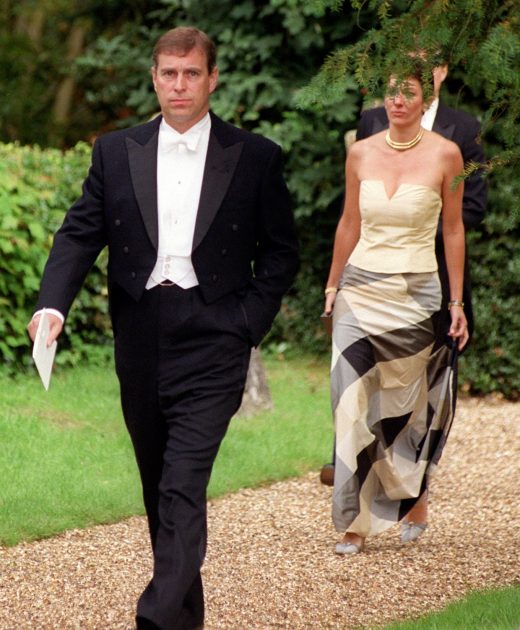 Never-before-seen photographs have surfaced of Prince Andrew at the Ascot Racecourse with Ghislaine Maxwell and Jeffrey Epstein in 2000. pic.twitter.com/qAuGro3v9D

Prince Andrew walks alongside Ghislaine Maxwell at Royal Ascot on June 22, 2000 in a newly surfaced photograph. Additionally, Maxwell and Epstein were guests of Prince Andrew at Windsor Castle for his birthday at the Dance of the Decades during the time. pic.twitter.com/NwT39WtwCt