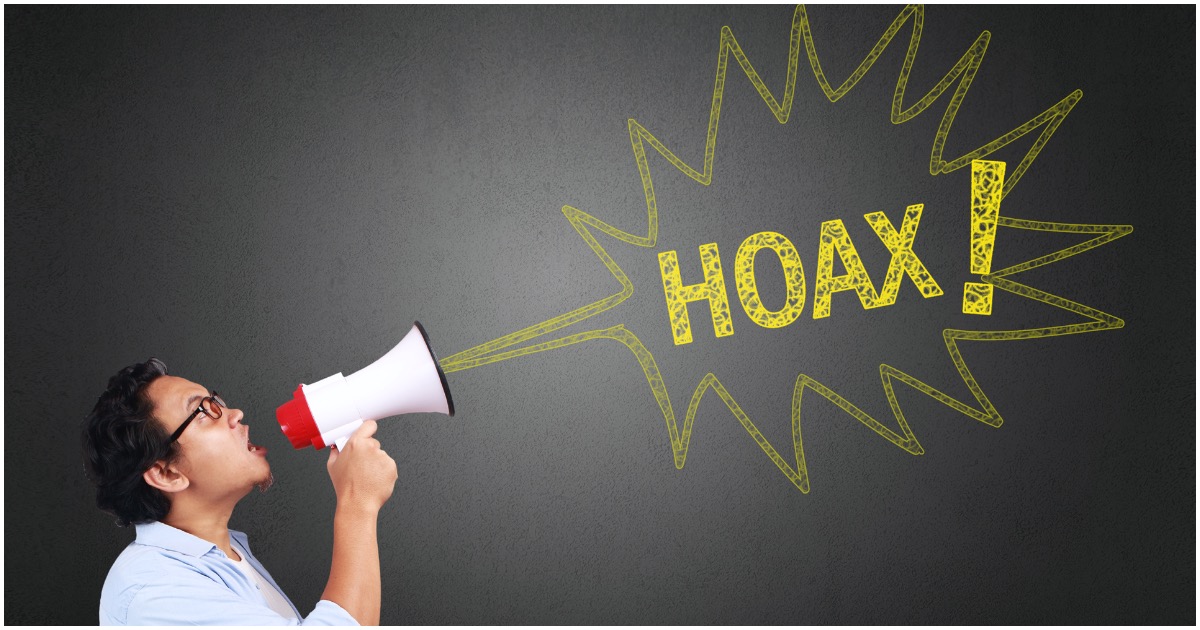 The following article, Failed Dem Candidate Receives ‘Anonymous’ Racist Letter, Turns Out He Wrote It to Himself, was first published on Flag And Cross.

Democrats are the best. It’s as if they honestly believe they can get away with anything, no matter how heinous, asinine, and/or nonsensical.

Meet this failed political candidate from Oregon. He must’ve been in contact with Jussie Smollett on this one.

In yet another example of a faked hate crime, an Oregon politician has admitted he fabricated the entire thing. Oregon Democrat Jonathan Lopez confessed to penning a racist letter to himself after he initially claimed it was anonymously sent to him, authorities said.

Lopez, who is Latino and was a recent Democrat candidate for commissioner in Umatilla County, had originally claimed he found the hate-screed in his mailbox on June 23, the East Oregonian reported.

News outlets and immigrant groups immediately pinned the incident on anti-immigrant sentiment allegedly stirred up by President Donald Trump’s southern border wall. It is one of hundreds of similar incidents blamed on conservatives that later were found to be fabricated, but not before significant national media attention.

Jason Edmiston, chief of police in Hermiston, said: “Our investigation has shown that Mr. Lopez wrote the letter himself and made false statements to the police and on social media.”

What are the odds this story makes headlines tonight? Imagine if he was Republican, though!

Continue reading: Failed Dem Candidate Receives ‘Anonymous’ Racist Letter, Turns Out He Wrote It to Himself ...

Stupid Bastard was looking in the mirror while shaving….. and he wrote….! ” I hate Brown Skin….. I Hate Black Curly Hair….! I Hate Crooked Yellow Teeth…..! I Hate Dirt Under My Nails….! I Hate Chili Seeds Stuck In My Culo…..! Then he put the notes in a safe place for the future…..!

Getting to be at least a weekly thing with the dems/liberals.

Next he will confuse a garage door pull as a noose!