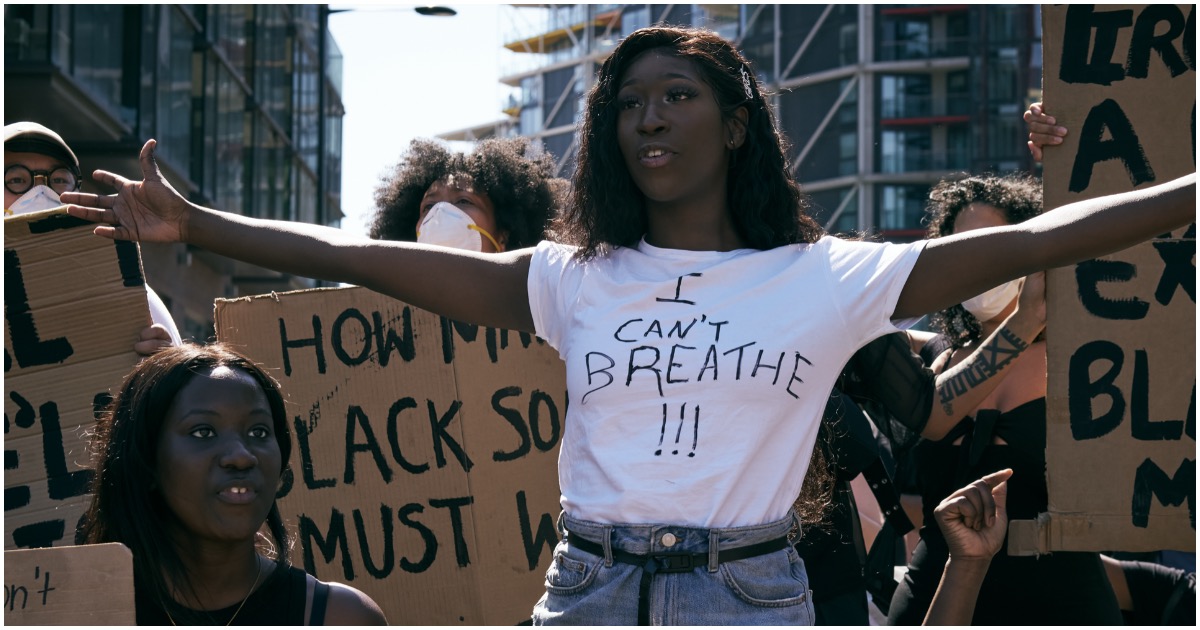 Nothing says “unity” and attempting to heal racial divide like demanding people only shop at businesses owned by blacks. What the heck is that about, man?

How are so many millions of Americans still so blind?

Black Lives Matter activists have called for black people, people of color, and allies to abstain from spending any money on non-black-owned businesses, especially on July 7, as well as other days after that date, to send a message about the far-left movement.

The movement was apparently triggered by a man named Calvin Martyr, who asked other black people via YouTube to completely abstain from spending starting on July 7, according to BlackOutDay.org.

The movement has picked up support from companies like makeup brand Sephora, and according to The Blaze, Vans shoes “showed their support for the day by telling visitors to their website to spend money at a black-owned business before buying their shoes.”

Shoutout to @VANS_66 for this. "A new pair of vans can wait. Today is #BlackoutDay, so before you spend money on our site, we ask that you consider shopping with your favorite Black-owned businesses or donating to organizations…" @wdsu pic.twitter.com/OapZCkvJCn

One of the co-founders of “Black Lives Matter” just admitted she is a Marxist.