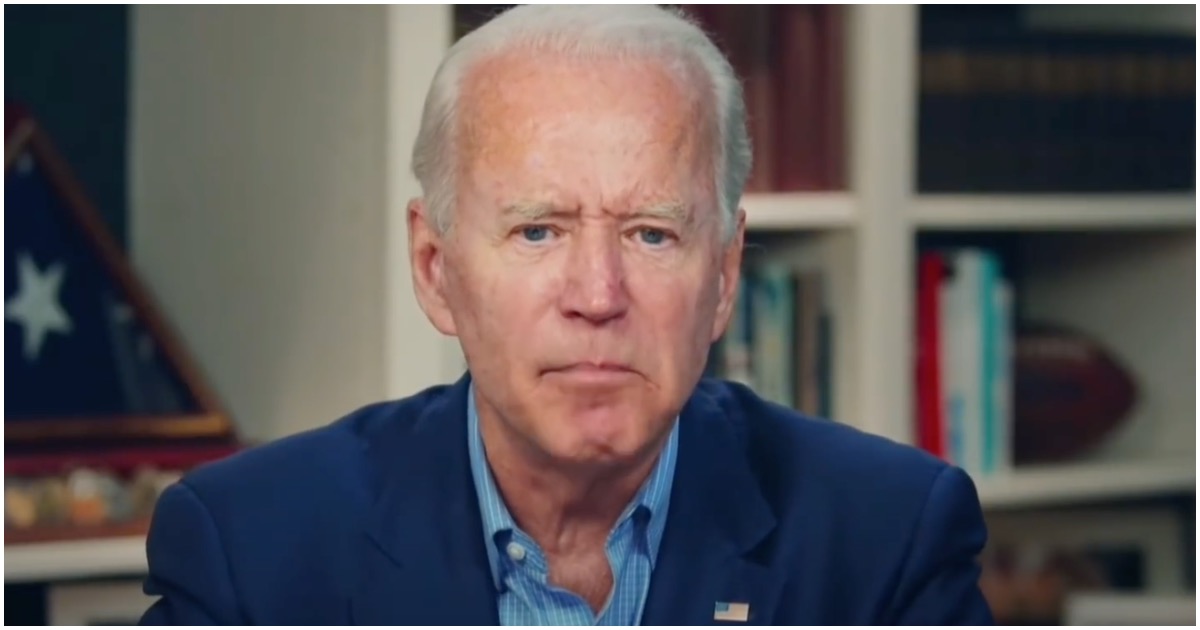 The following article, Biden Refers to Cops As the ‘Enemy’ & Now Supports Cutting Police Funding — ‘Absolutely!’, was first published on Flag And Cross.

Nobody plays follow the leader better than a Democrat politician. If one calls for X, the next has to call for X plus one. It’s a snowball effect.

this man is crazy, if he be President of this Country USA, I run out of USA and never come back, please don`t vote for this poor mental sick man, NOOOOOOOOOOOOOOOOOOO.

True good Democrats are opposed to any form of law and order. They endorse, defend, encourage and support their Banditos.

And this is the person that the dems/liberals wish for president of the USA?? If not for the millions of real Americans we could almost wish for those morons to get what they seem to want. But if the dems were to get the total power over America the country would soon be communist with a dem dictator or the next Venezuela, or likely both, and would never be back.

The first police to be defunded should be those police assigned to protect politicians.