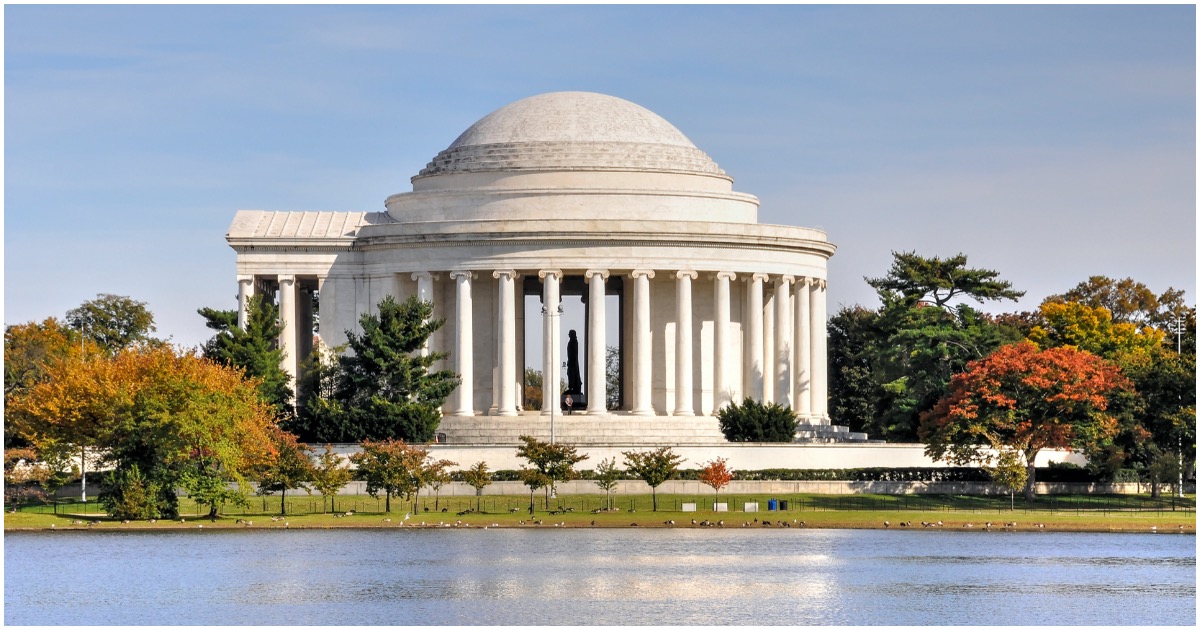 The following article, Sixth-Generation Great-Grandson of Thomas Jefferson Demands DC Memorial Be Razed, was first published on Flag And Cross.

Democrat hate history as much as they despise the United States. Nothing is ever good enough for them. Give a liberal an inch, he/she/they will take a 15 miles.

A direct descendant of Thomas Jefferson is calling for the Washington, DC, memorial to the third US president to be removed and replaced with a monument to Harriet Tubman.

“[Jefferson’s] memorial in Washington should be taken down and replaced. Described by the National Park Service as ‘a shrine to freedom,’ it is anything but,” Lucian K. Truscott IV wrote in a New York Times op-ed. “In Jefferson’s place, there should be another statue. It should be of Harriet Tubman.”

Truscott wrote, “The memorial is a shrine to a man who during his lifetime owned more than 600 slaves and had at least six children with one of them, Sally Hemings. It’s a shrine to a man who famously wrote that ‘all men are created equal’ in the Declaration of Independence that founded this nation — and yet never did much to make those words come true. Upon his death, he did not free the people he enslaved, other than those in the Hemings family, some of whom were his own children. He sold everyone else to pay off his debts.”

Biden has no clue whatsoever that Thomas Jefferson was a United States President.