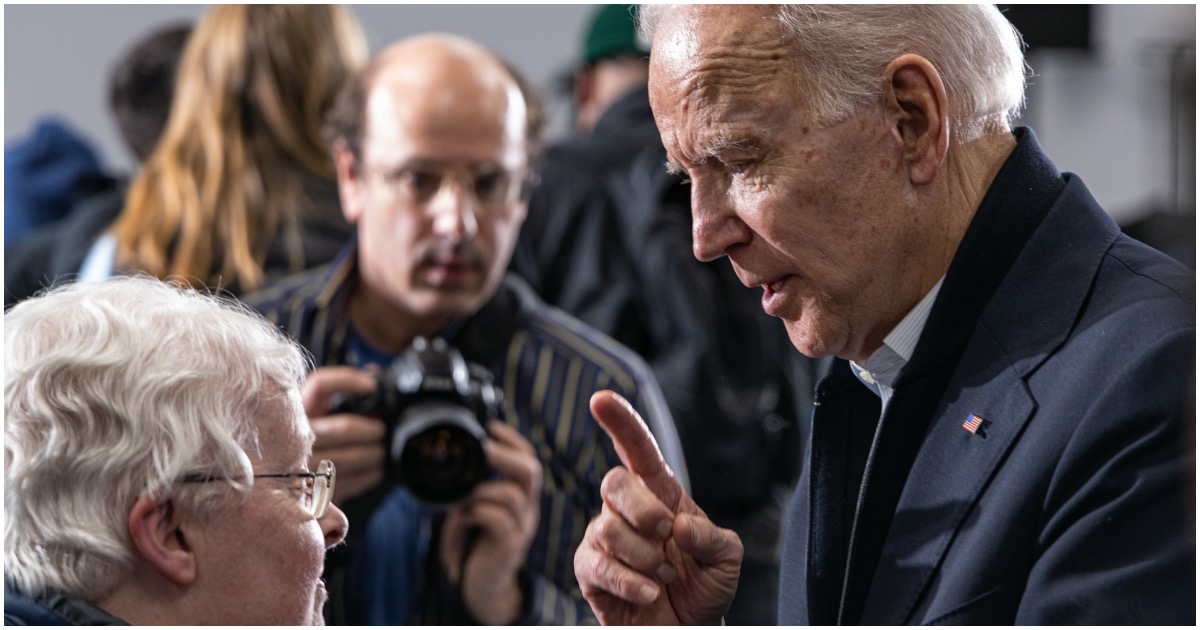 The following article, Obama White House Doctor: ‘I Think’ Joe Biden Has Some ‘Cognitive Issues’, was first published on Flag And Cross.

Democrats don’t want to vote for Joe Biden. They just want to vote against President Trump. Joe has consistently shown the public that he doesn’t have what it takes to be commander-in-chief.

And you don’t need to be a doctor to understand that he’s not all there upstairs.

“Some cognitive issues?” Call it what you wish doc, but the entire American population is aware the guy is senile and not fit to even be running for any office. But the dems will try to vote him into office anyway??