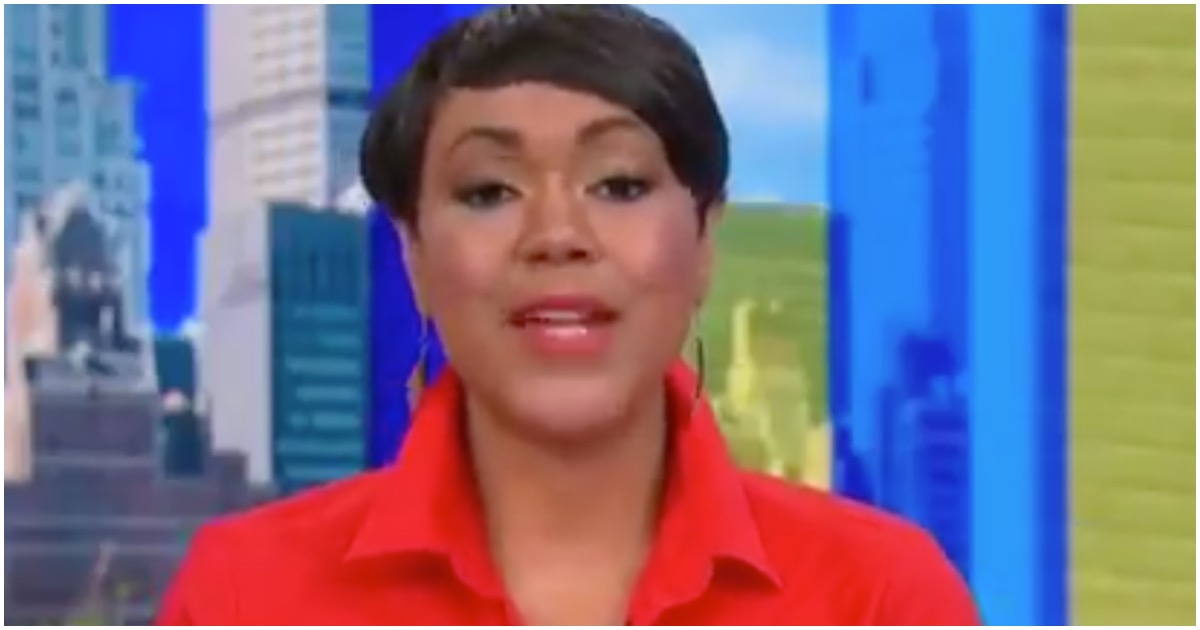 The following article, MSNBC Likens Trump Voters to ‘Slave Owners,’ Says 4th of July Is ‘Independence for White Men’, was first published on Flag And Cross.

You have probably never heard of Tiffany Cross, considering she works over at MSNBC. Hopefully, this is the first and only time we’ll have to write an article about her.

Like Colin Kaepernick, Cross used her platform to bash America on Independence Day. She even compared Trump supporters to “colonizing slave owners.”

The modern-day liberal is not a good person.

Cross said, “And so here we are celebrating the birth of a nation, independence for white men at a site described by one native American activists as “a symbol of white supremacy.” Trump choosing Mount Rushmore for a 4th of July campaign stop is just like when he chose Tulsa, the site of the 1921 massacre against black Americans, for his Juneteenth weekend rally. It’s that cool, tired and familiar jab to black, brown and indigenous people that makes the shrinking MAGA voter feel as big as a 60-foot face of a colonizing slave owner.”

President Donald Trump played a video during the White House Coronavirus Press Briefing on Monday that showed the media’s initial response to the coronavirus outbreak and highlighted his response to the outbreak and showed Democratic governors around the country praising the Trump administration for the work they did.

CNN cut away from the press conference shortly after the video started playing and MSNBC followed suit several moments later.

CNN and MSNBC both cut away from Pres. Trump's press briefings as WH airs a video testimonial to his handling of the pandemic.

President @realdonaldtrump is on FIRE pushing back against dishonest media outlets and how they cover his administration's response. pic.twitter.com/Jo3iyEieO4

And here’s the cut away from the liberal outlets…

Stupid Black Ass Baboon must have forgotten that she works for a Slave Owner who pay’s her well enough to be on T.V……. Straighten her Nappy Head Fuzz…..! Whiten her Skin…. and pay $5.000.00 a month for a small 2 bedroom apt. in a White Neighborhood…..! Dumb Black Ass Baboon is still Slaving for the Massa himself…..!

Is MSNBC anti-American or became a Chinese asset?