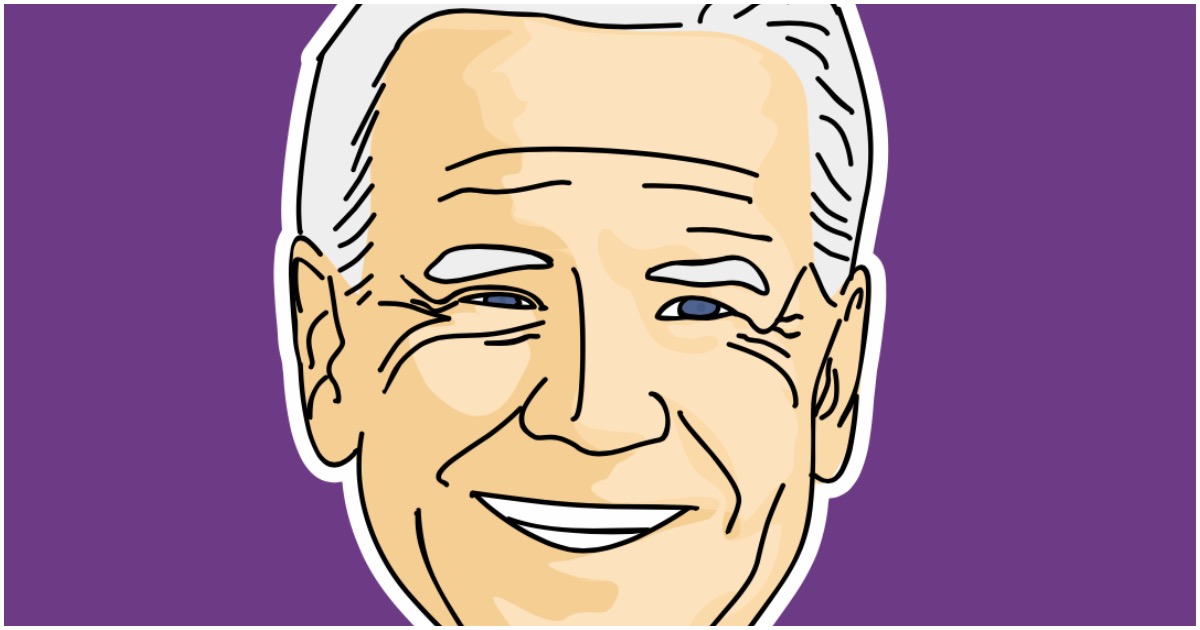 The following article, ICYMI: President Trump Is Not ‘Cognitively Aware of What’s Going On’ — Says Joe Biden, was first published on Flag And Cross.

Joe Biden continues to make himself look like a complete goof on a daily basis. Despite millions around the nation (even many Democrats) thinking the former VP is suffering from some form of dementia, the guy has the nerve to claim that President Trump doesn’t know what’s going on.

And how would old china joe know whether the President knew what was going on or not as biden himself has no awareness; as he sits in his basement by himself with his silly looking mask on….