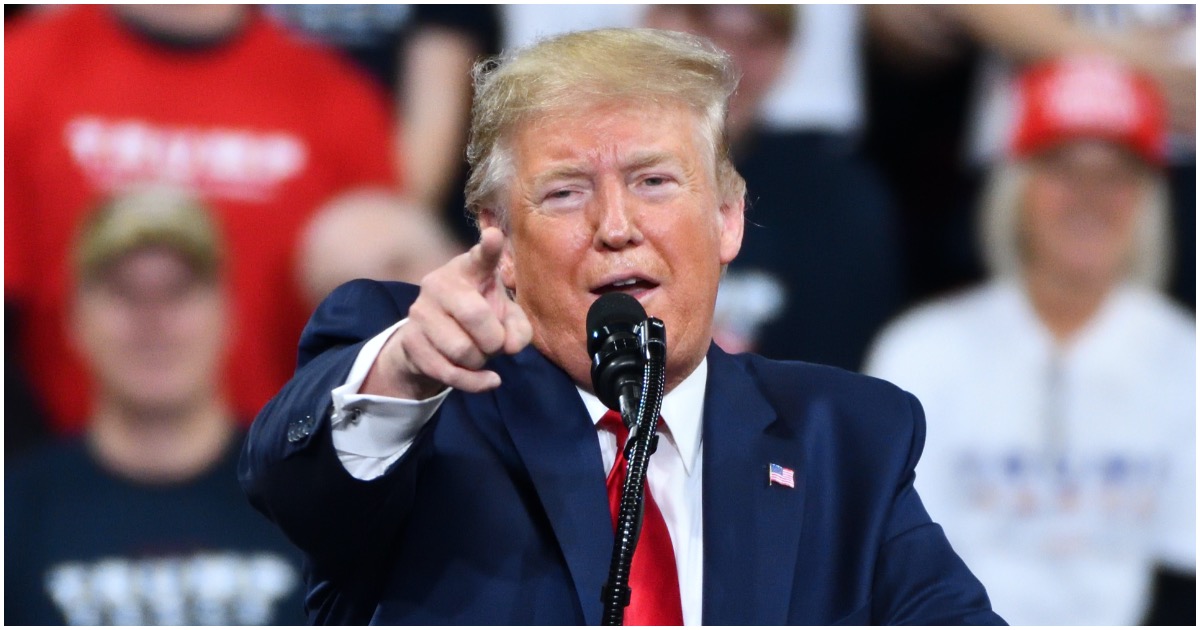 The following article, Trump to Sign EO Establishing ‘Outdoor Park’ Featuring Statues of ‘Greatest Americans Who Ever Lived’, was first published on Flag And Cross.

President Trump knows how to troll lefties better than anybody. His latest Executive Order will have all of them up in arms. He doesn’t care. And he shouldn’t.

Protesters in San Francisco, California, toppled a statue of Ulysses S. Grant, the 18th president of the U.S. who led the Union Army during the Civil War, among other monuments at Golden Gate Park on Friday.

This is no longer about righting wrongs. This is just ignorance. Toppling Confederate statues…fine…understandable. But toppling the statue of President Ulysses S. Grant, who fought AGAINST the Confederates. Now this is just crazy. You people hate America. Just admit it. pic.twitter.com/KyaCZGX3C5

Cervantes, famously, was a slave himself- captured by Barbary Pirates, and enslaved in the galleys of Algiers for five years before being ransomed pic.twitter.com/elEpGjexVT

Cervantes wrote this about freedom. The ones who tagged his statue, of course, never read it. pic.twitter.com/tg4joUJ3W9

You have taken away my rights by removing them. I think the park is a great idea.