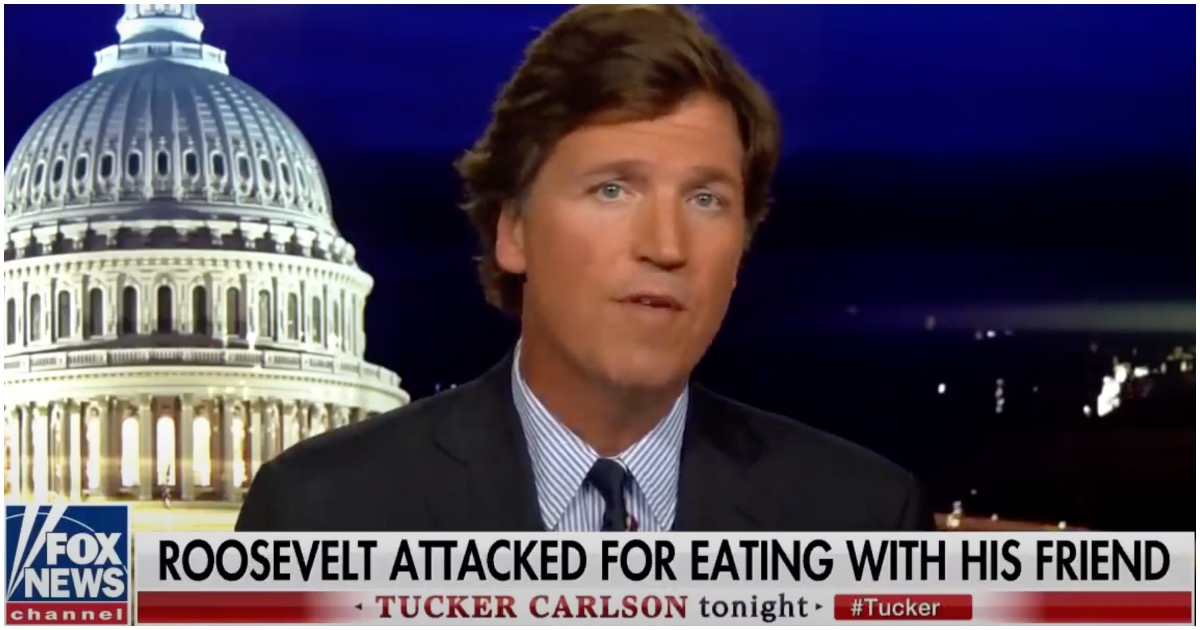 President Tucker Carlson? How does that sound to you? Could it one day happen, perhaps as soon as 2024? Only time will tell, obviously, but the rumor is abuzzin’.

Tucker Carlson’s audience is booming — and so is chatter that the popular Fox News host will parlay his TV perch into a run for president in 2024.

Republican strategists, conservative commentators, and former Trump campaign and administration officials are buzzing about Carlson as the next-generation leader of Donald Trump’s movement — with many believing he would be an immediate frontrunner in a Republican primary.

“He’s a talented communicator with a massive platform. I think if he runs he’d be formidable,” said Luke Thompson, a Republican strategist who worked for Jeb Bush’s super PAC in 2016.

While practically every Republican eyeing a 2024 presidential run is professing loyalty to Trump the person, Carlson has become perhaps the highest-profile proponent of “Trumpism” — a blend of anti-immigrant nationalism, economic populism and America First isolationism that he articulates unapologetically and with some snark. At the same time, he’s shown a rare willingness among Republicans to bluntly criticize Trump when he believes the president is straying from that ideology.

Tucker has strong pro-American convictions and is not afraid of the liberals/dems/communistic criminals he is talking against. To survive in the future as a free Republic we will be needing people like Tuck Carlson in charge. Of course if the democrats win and take even more control of America, the country will soon become communist and likely the new Venezuela.

I like Lou Dobbs as #1, but maybe too feakin’ old in 2024. Tucker is a good choice for second choice.