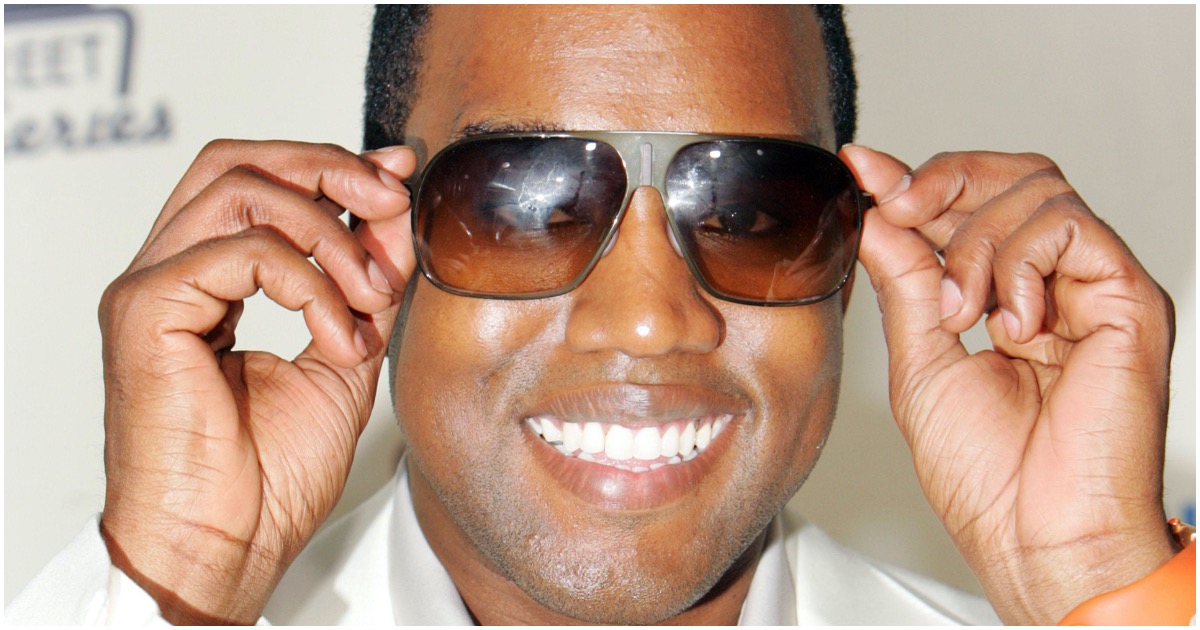 The following article, Kanye West: ‘I Am Running for President of the United States’, was first published on Flag And Cross.

Okay, jokes aside — Kanye is running for POTUS, apparently.

That’s what he tweeted.

Kanye West has returned to headlines recently, whether for his 10-year deal with Gap (Yeezy Gap will arrive next year) or for his latest surprise single “Wash Us In the Blood” featuring Travis Scott.

But Saturday night, on the Fourth of July, West shared his most important news to date: he’s running for president in 2020.

We must now realize the promise of America by trusting God, unifying our vision and building our future. I am running for president of the United States

From Barack Obama to Donald Trump to Kanye…or even Akon? It could happen. You never know.

Though raised in Senegal, rapper Akon was actually born in Missouri. From the sound of it, the guy doesn’t necessarily sound overtly liberal.

Speaking on “The Real” Monday, the “Don’t Matter” singer said that a 2024 presidential run “might be possible.”

Akon noted, “I know what the issues are. As a person, as an immigrant, as a black man, as whatever you want to call it, I kinda know or feel like I know that I can take the country and move it forward. I really believe so.”

Continue reading: Kanye West: ‘I Am Running for President of the United States’ ...

We tried that nigger president thing once. It failed miserably.