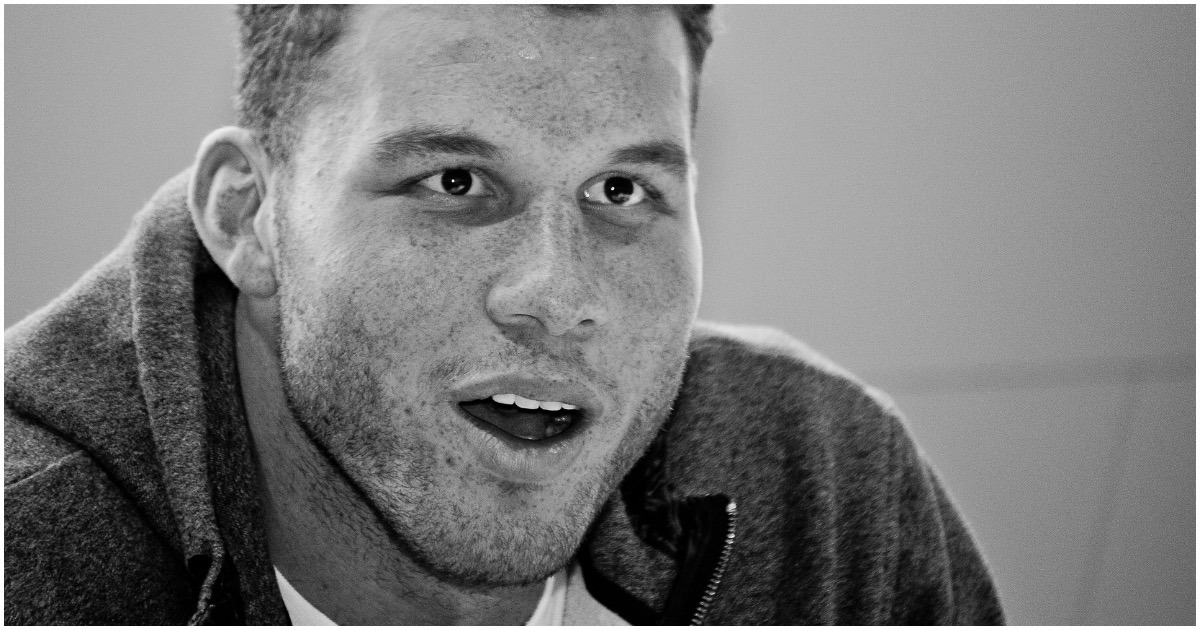 The following article, ICYMI: ‘Black Lives Matter’ to Be Painted On NBA Courts When League Resumes Play, was first published on Flag And Cross.

This is exactly what the American people were asking for – further intertwining of sports and politics. Boy, does the NBA know what people want or what!?

Check this out, via ESPN:

The NBA and National Basketball Players Association are planning to paint “Black Lives Matter” on the court inside both sidelines in all three arenas the league will use at the Walt Disney World Resort when it resumes the 2019-20 season late next month in Orlando, Florida, league sources told ESPN.

The WNBA is also discussing painting “Black Lives Matter” on the court when it begins its abbreviated 2020 season at the IMG Academy in Bradenton, Florida, sources said.

REACTIONS (from both sides):

Non diversified @nba courts will now have painted
"Black Lives Matter"
You'd have to be nuts to support the NBA and their multi multi multi millionaire petulant vociferators.
Shut up and dribble.

It’d be cool to see the NBA put “Black Lives Matter” on the back of the jersey like they did in England for soccer pic.twitter.com/h1x0A8zkoJ

Sayin that black lives matter is cool. But yall goin out yall way to support the slogans and the logos and all that shit of the blm organization which is a marxist organization funded by ppl with political agendas

@NBA set to start season on July 31. We must boycott every game and every team until they loudly and very publicly disavow black lives matter then proclaim all lives matter, and until then #BoycottNBA

Just another reason not to watch this sport! Just as you said in the article, the white folks want to watch a sport dominated by black people, wrong again! Just as in football, why does anyone want to watch a bunch of criminals that are being paid enormous amounts of money to play? A bunch of millionaires that once they quit playing most turn back to their upbringing! With no money I might add!

Merely one more reason to never watch, in person nor on TV.

Have not watched in years so I want have to start

If the stupid American people support BLM (an organization that its founders tell us is a Marxist activity), they deserve to be given the finger as BLM is doing. Do not watch any basketball that supports BLM. Hope the national basketball association goes broke.