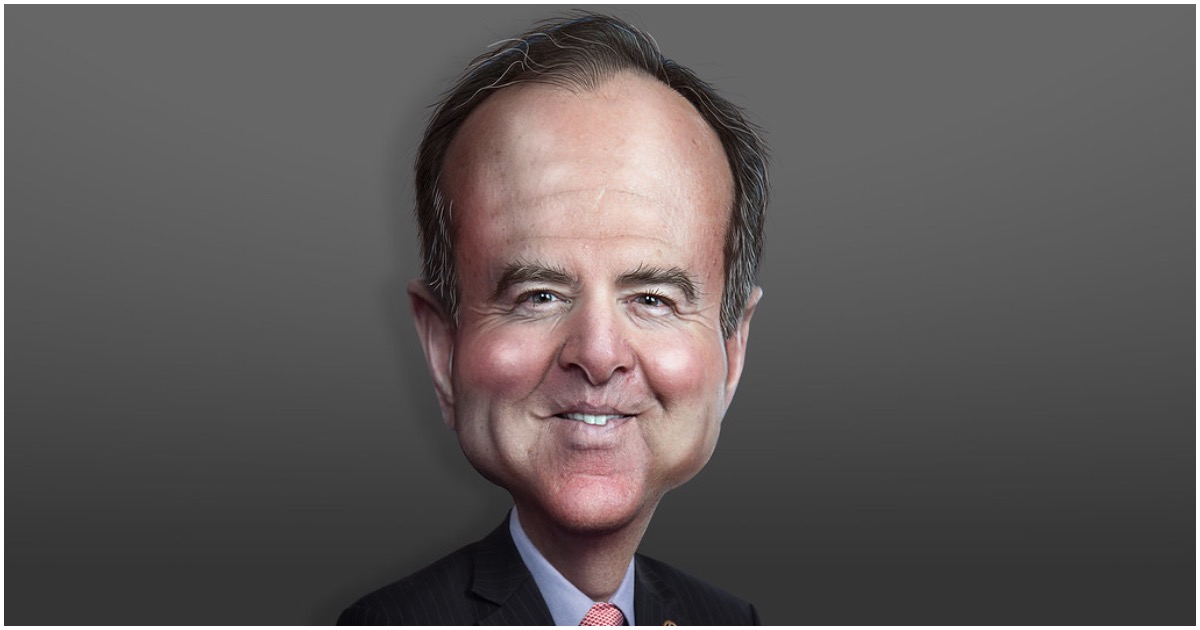 California Democrat Rep. Adam Schiff is arguably President Trump’s loudest critic. If he’s not lying about POTUS in some form or other, he’s literally pulling made up quotes out of thin air.

Because this is the world in which we now live.

For example, via Daily Wire:

Democrat Rep. Adam Schiff (CA) made up imaginary quotes during a congressional hearing on Thursday from the transcript of President Donald Trump’s phone call with Ukraine and faced significant backlash over his actions.

Schiff, who is the chairman of the House Intelligence Committee, presented the made-up quotes during his opening statement in at the hearing of acting Department of National Intelligence Director Joseph Maguire.