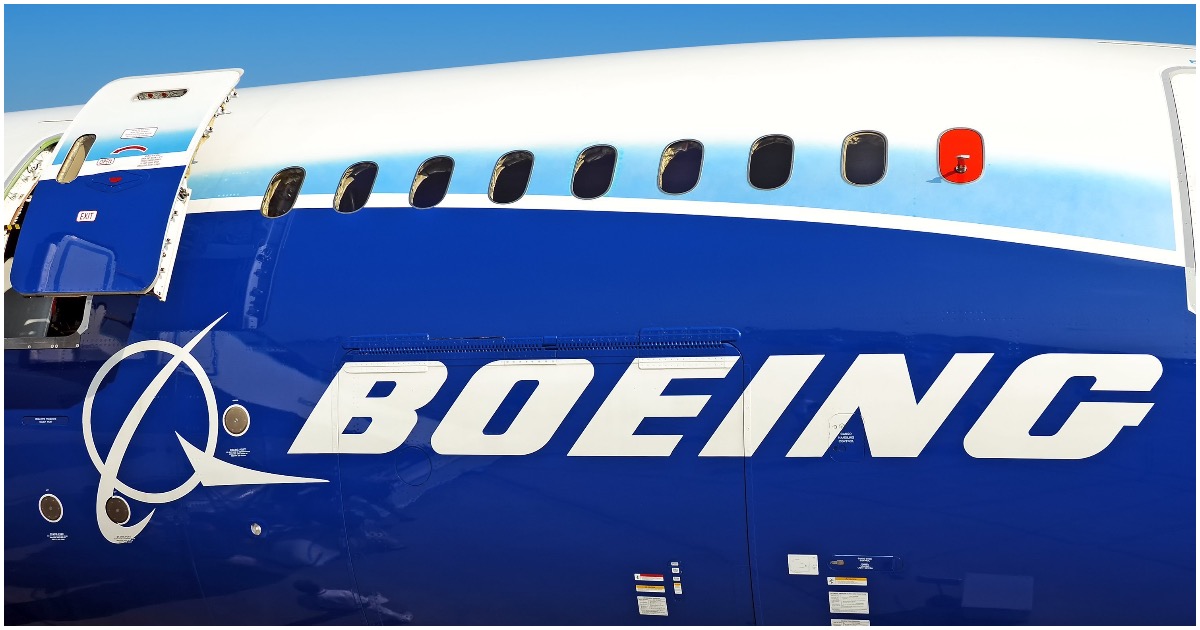 The following article, Boeing Communications Chief Resigns After 33-Year-Old Letter On Women In Combat Surfaces, was first published on Flag And Cross.

Over 30 years ago, he wrote an article saying women should never serve in combat. Now, because of a triggered employee, he has resigned from his job as communications chief for Boeing.

Cancel culture got him.

His exit leaves Boeing trying to fill the crucial role for the fourth time in less than three years, just as it is battling to shore up its brand after the prolonged safety grounding of its Boeing 737 MAX jetliner.

Boeing has touted its strong commitment to improving diversity, though the number of women on its executive council has fallen from five to two since the beginning of 2019, according to Boeing’s annual reports and website.

As a candidate back in 2016, Donald Trump promised to rebuild a military that was heavily depleted when Barack Obama left office. He has done that and so much more.

And he continues to show it.

To The Extraordinary Men and Women of the United States Military: pic.twitter.com/luDyPVKgfY

Last year I signed legislation that gives our Veterans CHOICE, through private providers, and at urgent care facilities! Today we fully funded this $10 billion a year effort that gets our brave Veterans care quickly, and close to home.

We will always provide for our Veterans and their mental health. I pushed Congress to provide $10 Billion for Vet mental health, suicide prevention outreach, and funding for my PREVENTS Initiative to end Vet suicide. Congress responded. A big win for our Vets!

Honored to finally put an end to the “Widow’s Tax” and ensure that our surviving military spouses receive their full benefits. The spouses and families of our fallen heroes have suffered enough and WE must do everything in our power to ease the burden.