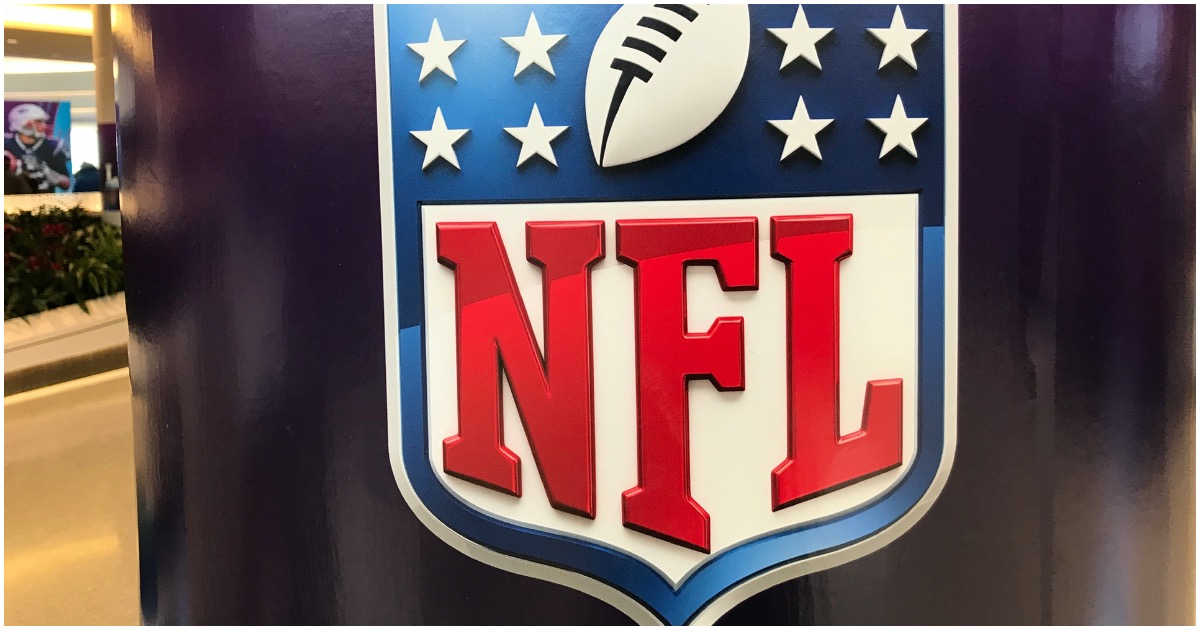 The following article, NFL to Play ‘Black National Anthem’ Before All Week 1 Season Openers (Details), was first published on Flag And Cross.

How can the NFL possibly think this is a good move? How does this move the needle?

“Lift Ev’ry Voice And Sing,” traditionally known as the Black national anthem, is expected to be performed live or played before every Week 1 NFL game, and the league is considering a variety of other measures during the upcoming season to recognize victims of police brutality, a source familiar with the league’s discussions told The Undefeated on Thursday.

The song would be performed before “The Star-Spangled Banner,” the source said. The NFL’s season opener is scheduled for Sept. 10, with the Kansas City Chiefs hosting the Houston Texans.

"Black National Anthem" is offensive to me as black person. It assumes b/c i am black the national anthem doesn't apply to me. America has only ONE national Anthem that is represents ALL Americans of every race color and creed. The left wants division and balkanization for POWER

So the NFL is now going to play the "Black National Anthem" before every game..

Done… Absolutely DONE with these clowns..

I don’t know the words to the black national anthem either.

So what do you suppose the NFL is going to do to any player who decides to take a knee during THAT anthem? https://t.co/apcAkbs9fC via @toddstarnes

How the NFL thinks the world is going to be after playing the Black National Anthem: pic.twitter.com/H5D32MZL1M

First, I’m disappointed but not surprised by how many white people have never heard of the Black national anthem.

Second, I don’t think this is necessary. Black people are calling for substantive change, not symbolic gestures of support. https://t.co/ArU3IGw4ta

Nothing says "unity" like playing a separate National Anthem for black people and white people at NFL games.

I didn’t know niggers had their own nation anthem. I know they had a walking toilet bowl brush as a player though.

Play “Cry Me a River” for all I care; pro sports are dead to me….