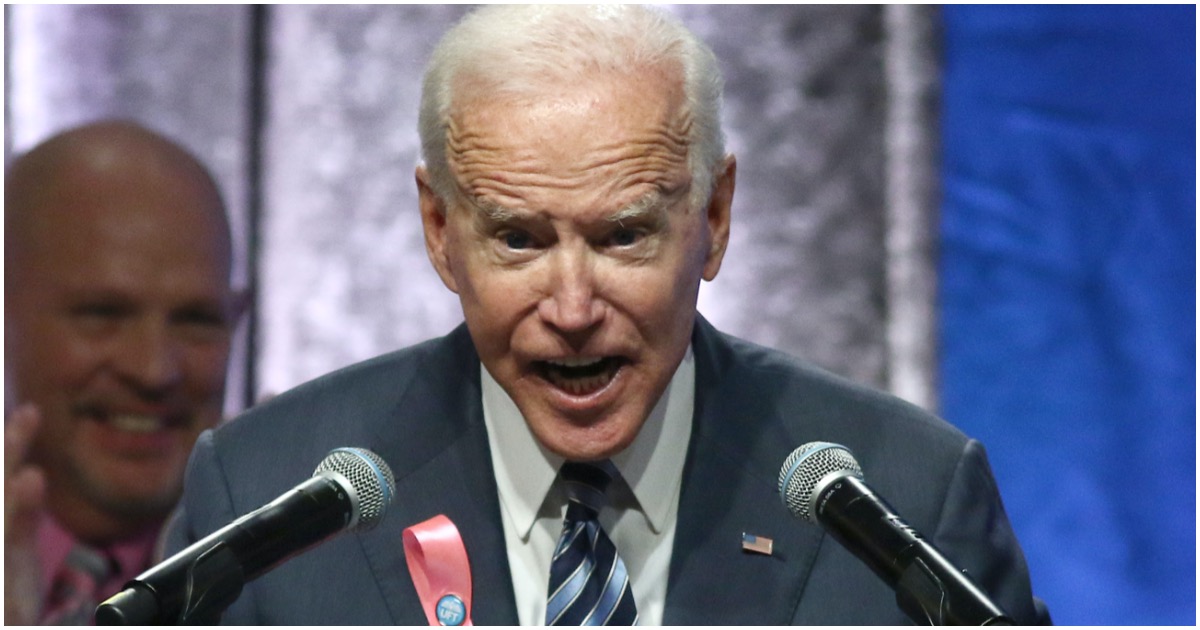 2020 Democrat frontrunner Joe Biden must not realize that the internet is forever. He doesn’t understand that words he has said on camera years ago will come back to haunt him.

On Friday, Joe pretty much owned himself when he was caught in a pretty damning lie. His smug attitude didn’t help matters, either.

But old china joe says not to let facts interfere with his agenda. Likely cannot remember what he had for breakfast this morning, much less what he said during his corrupt run as vp in the corrupt obama terrible 8 years.