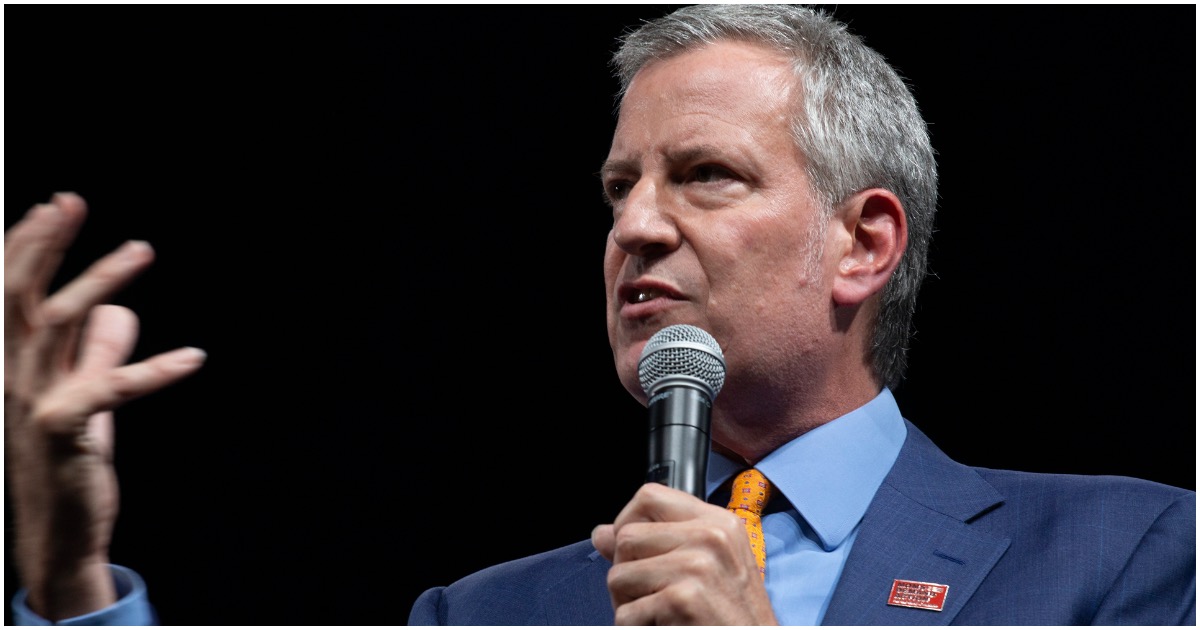 The recent COVID-19 spike in many states around the nation, including Arizona California, Florida, and New York, is likely due to Black Lives Matter protests.

And now, America is paying the price — again.

I can't imagine de Blasio saying this about any other community. It's pretty amazing. And for the record, MANY of the leaders of the Jewish community have taken strong stands on social distancing. https://t.co/aqlL7Yr8Xs

Hey @NYCMayor, there are 1mil+ Jewish people in #NYC. The few who don’t social distance should be called out — but generalizing against the whole population is outrageous especially when so many are scapegoating Jews. This erodes the very unity our city needs now more than ever. https://t.co/jcYO9QQred

I mean, I didn’t think the “threatening to arrest the Jews” phase of this crisis would happen so fast, but I guess I should’ve factored in the de Blasio factor.

Has any local leader failed as his/her community as drastically as @NYCMayor? https://t.co/mvlG1DrGjz

This is unacceptable and reminds me of some very dark times in world history. Disgusting. @NYCMayor clear bias and targeting of the Jewish people of New York is reprehensible. #DeBlasioMustGO #VA10 #WeMatter

From April, via Daily Wire:

Perhaps those “spikes” the dems are quick to announce, promote, and use are from all those protesters mobbed together and without “masks”? But those “gatherings” were acceptable—-to dems/liberals….

de Blasio’s every move is predicated on who he is married to and she has more influence on his actions than the citizens of NYC. That is why he favors BLM over religion. de Blasio is a socialist, just one removed from being a communist. That tells me New York City is loaded with socialists/communists and is not a very good place for conservatives to want to live and raise a family.