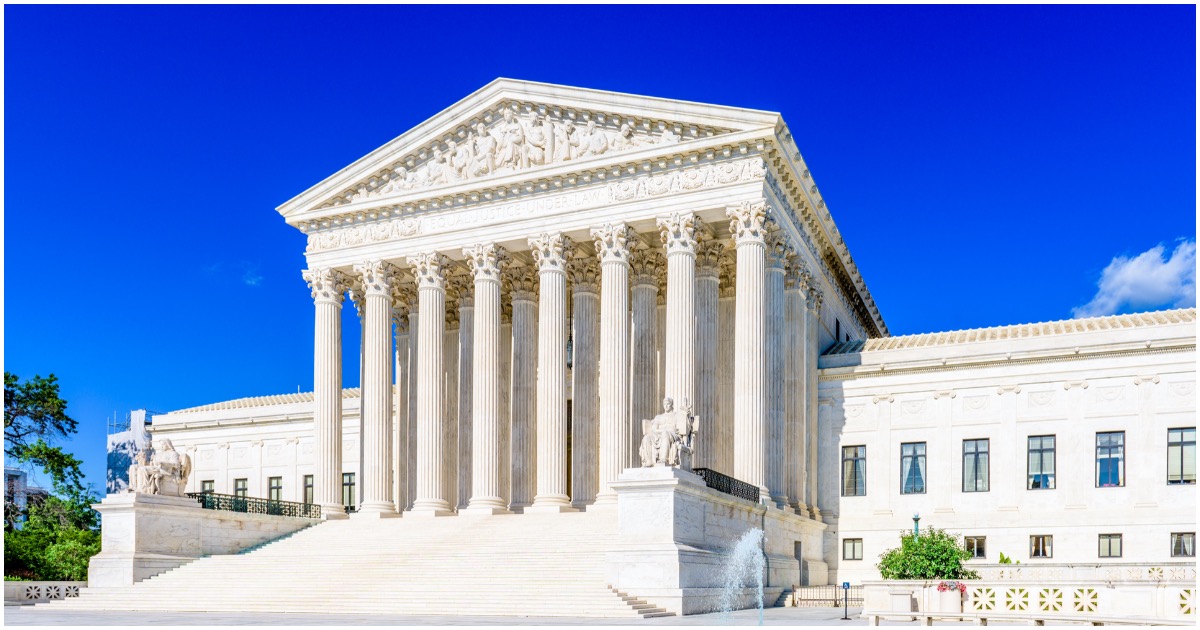 Supreme Court Justice Clarence Thomas has said for a while that he has no plans to step down. Therefore, why rumors about his retirement continue to pop up make little sense.

However, it appears Justice Samuel Alito might be fed-up with DC.

He mentioned this in response to Costa’s report that said aides to President Trump believe Clarence Thomas, a conservative justice appointed by President George H.W. Bush, is the justice most likely to retire this year.

After reading my latest Post report, @hughhewitt tells his radio audience this morning that he hears from several leading conservatives that Justice Alito, 70, is considering retirement, and adds that he also hears the Alito family is ready to leave Washington, D.C.

Thomas came from nothing and became an extremely successful man whose name will go down in history. He makes clear which group of people has been the biggest roadblock to his upward climb.

Democrats won’t be thrilled with his answer, though. From Breitbart:

Supreme Court Justice Clarence Thomas said “the modern-day liberal” has proven to be a bigger “impediment” than those he was initially wary of — people like the “bigot in the pickup truck” or “Klansmen” — as part of remarks made in the upcoming documentary Created Equal: Clarence Thomas in His Own Words.

The documentary, which features Thomas’s reflection on his contentious 1991 Supreme Court confirmation, reportedly features the Supreme Court justice explaining that the “modern-day liberal” has proven to be more of a problem than those he was initially wary of.

Thomas said, “I felt as though in my life I had been looking at the wrong people as the people who would be problematic toward me. We were told that, ‘Oh, it’s gonna be the bigot in the pickup truck; it’s gonna be the Klansmen; it’s gonna be the rural sheriff. But it turned out that through all of that, ultimately the biggest impediment was the modern-day liberal.”