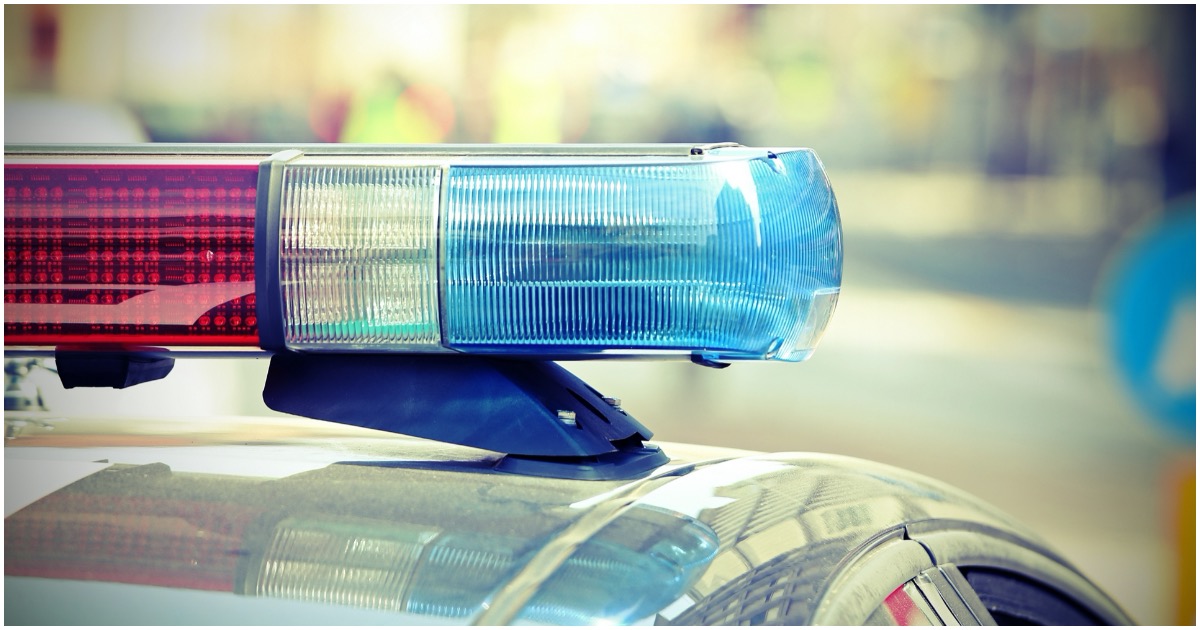 2020 continues to get weirder and weirder, by the day. The real problem is that 2020 is just the beginning. The weirdness isn’t magically going to stop if President Trump is re-elected.

It won’t end if Joe Biden becomes POTUS, either.

The weird is here to stay – unless the left comes to their senses.

A Washington school district is cutting ties with local police departments and getting rid of school resource officers over the “threat” they pose to students.

The Edmonds School Board of Directors, which oversees a system of four schools near Seattle, voted unanimously on Tuesday to end contracts with police departments providing school resource officers for three of the schools: Meadowdale, Edmonds-Woodway, and Mountlake Terrace. Law enforcement presence at the fourth school, Lynnwood, will be voted on in August, according to Washington’s My Edmonds News.

The president of the school board stated, “Given the facts of our highly-dangerous national and state systems of policing, supervision and incarceration, by being housed in our high schools — no matter how helpful and beloved they are — police are a real risk to many of our students and they contribute to stress and bad health for hundreds of children.”

Here’s more ridiculousness out of the Evergreen State, via CBS News:

A county in Washington state has run out of hospital beds because of a recent spike in coronavirus cases — and now, Washington Governor Jay Inslee says the entire state is going to take a more aggressive approach to handling the pandemic. Everyone in the state, minus a few exceptions, will now have to wear a face mask, and will be charged with a misdemeanor crime if they fail to do so.

In a Tuesday press conference, Inslee said the state is experiencing an “uptick” in COVID-19 activity, and that to stop it, the state needs to “remain vigilant and diligent and resourceful.”

Inslee noted, “The number of people that one person infects is now going up.”

If nurses and doctors can put their lives on the line, we can put a mask on. #WearAMaskWA

And so now the school can get someone from antifa or blm to be their “officer friendly?