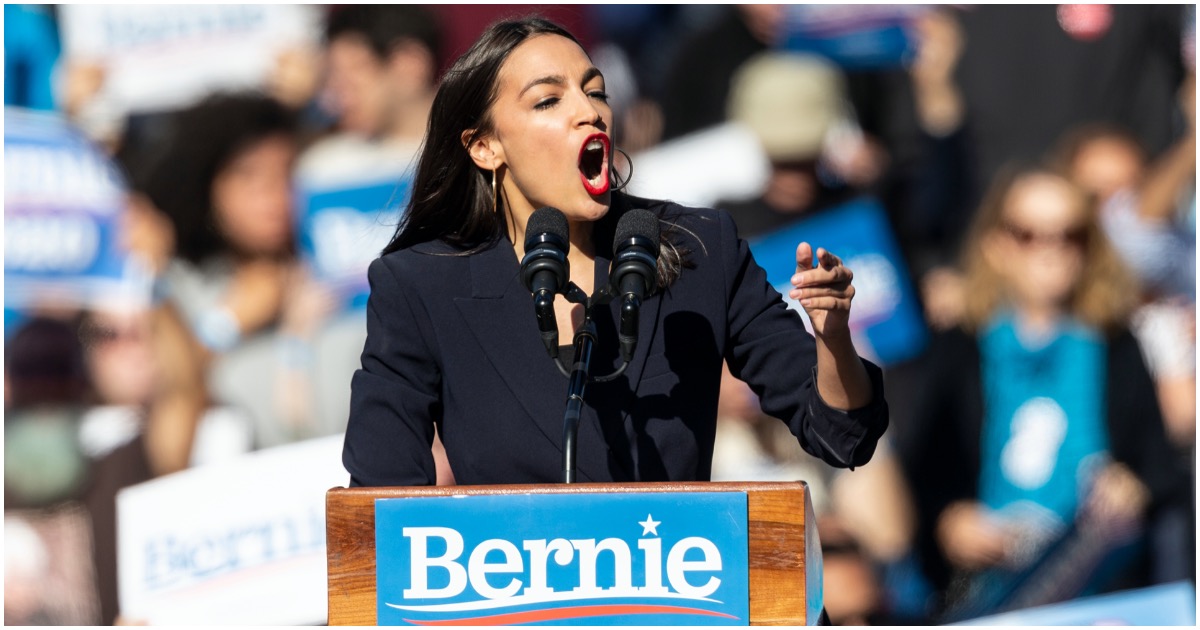 No joke. Her words.

It’s just a normal day for the freshman lawmaker from Queens who thinks America is a “brutal, barbarian” society.

“An Occasional Cortex” opened her dumb mouth wide, again! Just wait until the Woke crowd terrorizes her, and destroys her home! Bound to happen.