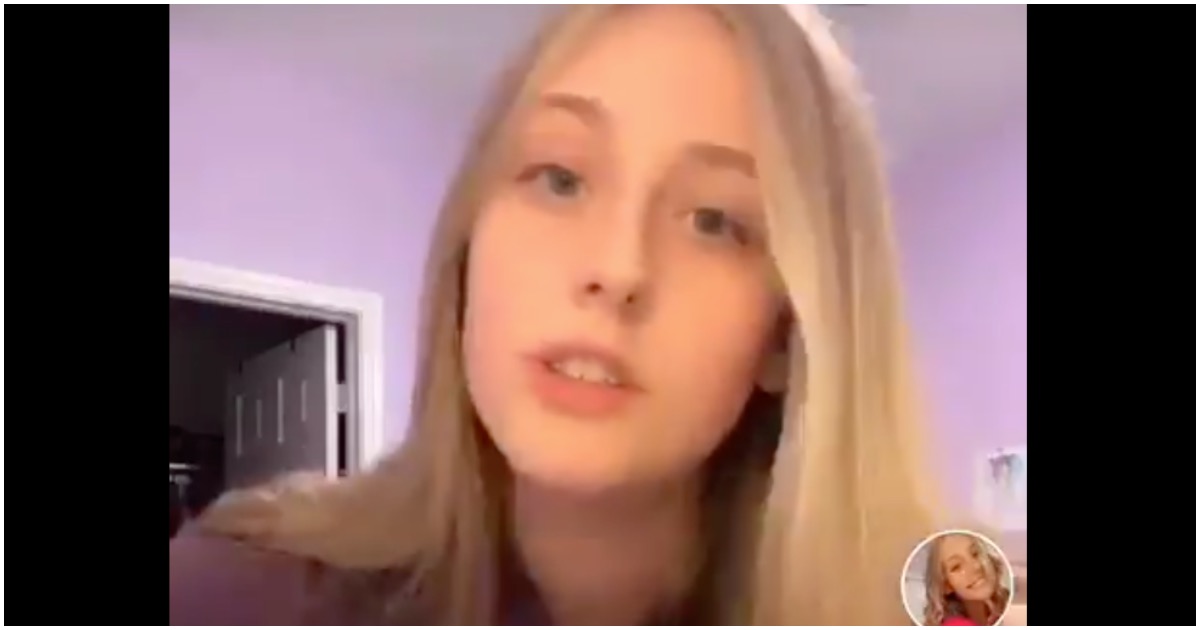 Because everything is so PC and everybody is afraid of saying the wrong thing, free speech is at an all-time low in America. People are getting fired from their jobs, even expelled from school.

At the end of the day, this proves that the left is winning.

And it has to stop.

This is Ashleigh Brock, she goes to Hardin Simmons University in Abilene,Tx. There needs to be serious consequences for these actions (in actions I mean racism). Not only has she done it one time but she's done it multiple times! #ashleighbrockisracist @HSUTX pic.twitter.com/eFjY4PiwHL

HSU became aware late this evening of a deeply disappointing and unacceptable social media post by one of our students. The message shared by this student is not reflective of the Christian values of our institution. We are actively investigating and taking decisive action.

Apparently all the colleges (and many schools) are now either controlled by communist thinking, or are they so afraid of the liberals/dems/communists that they are willing to bow down to those criminals.