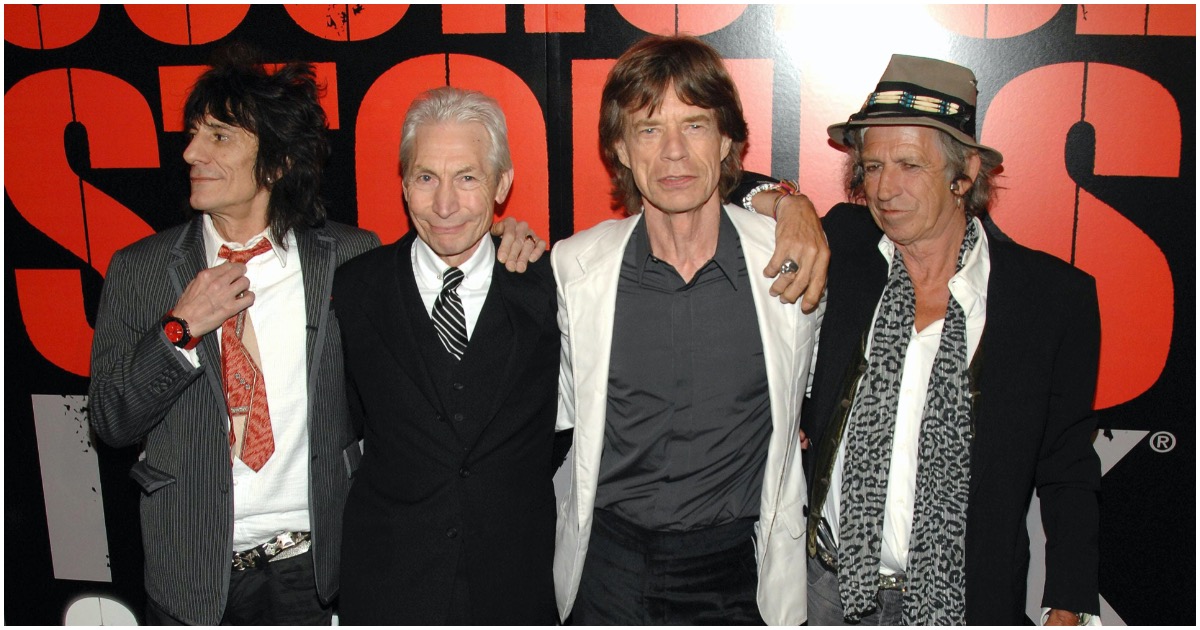 “You Can’t Always Get What You Want” is the song The Rolling Stones want the Trump campaign to stop playing at rallies and events.

If POTUS has his way, Mick and Keith definitely won’t get what they want – a cease and desist.

Most times before President Trump hits the stage at his raucous rallies – and always after he finishes a stemwinder speech – his campaign plays a song over the arena loudspeakers: “You Can’t Always Get What You Want,” the classic song by the British rock band the Rolling Stones off their 1969 album Let It Bleed.

Now, Mick Jagger and the boys are threatening to sue Trump for unauthorized use of their songs at his rallies – despite several cease and desist directives they’ve filed in the past.

Trump played the Stones’ song at campaign appearances during the 2016 Republican primaries and the presidential election, as well as his nationally televised acceptance speech at the Republican National Convention. In 2018, Stones’ guitarist Keith Richards called for the U.S. to “get rid of” Trump.

Film director Judd Apatow has worked on many hit comedies over the years, such as “Superbad” and “The 40-Year-Old Virgin,” but he is at his funniest when talking politics. The far-left husband of actress Leslie Mann literally knows nothing.

The “Freaks and Geeks” creator may have hit a new low, not long ago.

Hollywood writer-director Judd Apatow launched another scathing attack on President Donald Trump and Republicans in Congress, describing them as “murderers” whose actions have caused “thousands of deaths.”

I think @senatemajldr and all of these politicians should be prosecuted when this is done for the lies which cost thousands of deaths. He knows Trump is a con man who lied to everyone to delay bad news and that led to thousands of additional deaths. They are all murderers. https://t.co/T0JPLOi8g0

We are murdering our children. It’s as simple as that. The President could care less. https://t.co/zKMZU3r8VT