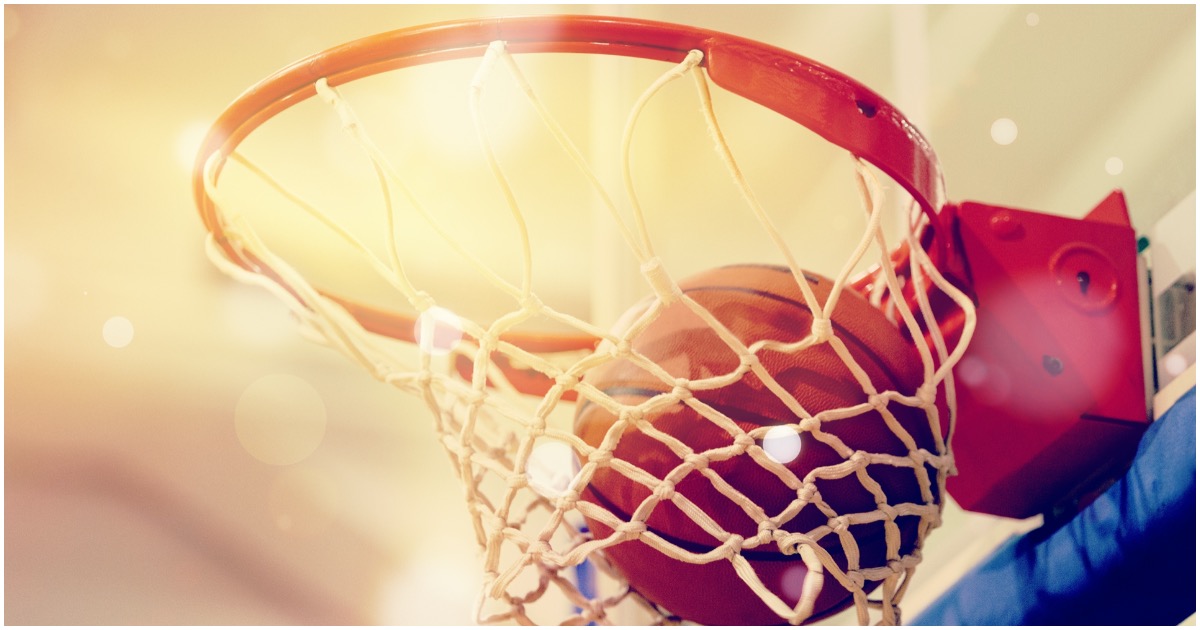 The following article, ‘Black Lives Matter’ to Be Painted On All NBA Courts When League Resumes Next Month, was first published on Flag And Cross.

This is exactly what the American people were asking for – further intertwining of sports and politics. Boy, does the NBA know what people want or what!?

Check this out, via ESPN:

The NBA and National Basketball Players Association are planning to paint “Black Lives Matter” on the court inside both sidelines in all three arenas the league will use at the Walt Disney World Resort when it resumes the 2019-20 season late next month in Orlando, Florida, league sources told ESPN.

The WNBA is also discussing painting “Black Lives Matter” on the court when it begins its abbreviated 2020 season at the IMG Academy in Bradenton, Florida, sources said.

REACTIONS (from both sides):

Non diversified @nba courts will now have painted
"Black Lives Matter"
You'd have to be nuts to support the NBA and their multi multi multi millionaire petulant vociferators.
Shut up and dribble.

It’d be cool to see the NBA put “Black Lives Matter” on the back of the jersey like they did in England for soccer pic.twitter.com/h1x0A8zkoJ

Sayin that black lives matter is cool. But yall goin out yall way to support the slogans and the logos and all that shit of the blm organization which is a marxist organization funded by ppl with political agendas

@NBA set to start season on July 31. We must boycott every game and every team until they loudly and very publicly disavow black lives matter then proclaim all lives matter, and until then #BoycottNBA

Continue reading: ‘Black Lives Matter’ to Be Painted On All NBA Courts When League Resumes Next Month ...

Time to boycott these basketball games because they are racists. Come on people in charge, if you would not do he same for whites, then you know there is something wrong with what you are going to do. Plus, BLM and Antifa are Marxists activities and as such Americans should be boycotting them, not supporting them.

So damn sick of hearing BLM. Their obsession with their black race has become irritating to the rest of us. BLM is a racist group of persecution complex misfits.

Haven’t watched the nba since most of the players have become arrogant and rather racist . They fail to grasp that if the white fan base didn’t go to the games they would have been playing in front of empty seats decades ago . Now I have a solid reason not to watch . The backing of an admitted Marxist trained group .

Screw the NBA and the millionaire babies that shoot their mouths off about anything, but know nothing. Mr. George didn’t die with a white mans knee on his neck, but died in the ambulance due to drugs. SO, where do we go from here, honesty and truthfulness is required. We have the Democrats that can’t tell the truth, so they don’t even bother. Then, we have the Republicans, a bunch of nuts and wishy washy old farts, that are scared what they would see in a mirror. Lastly, we have the youth of American, who have everything given to them,… Read more »

i will be done watching the NBA if this happens – if they believe BLACK LIVES MATTER- get their millionaire buts and mouths on the streets of Chicago where it’s more dangerous than Irag and stop aborting a million black babies a year – denounce the racist Margaret Sanger- MLK – is turning over in his grave at the hate and destruction of families and communities. Where are these athletes all year long doing something to truly help. And you Christian athletes- time for you to stand like men with a Godly conscience and speak truth from the Word not… Read more »

i dont watch basketball. if i did, i would stop now. blacks dont want equality, they want special treatment

I use to be a fan of Basketball, but not any more . They will probably air the games on NBC who likes programs that nobody watches.

Would rather watch paint dry than this “sport” of a bunch of black guys running from one end of their court to the other end. And then they are paid millions as most of them are racist against the white population that pays their inflated salary.

NBA is as racist as the KKK.