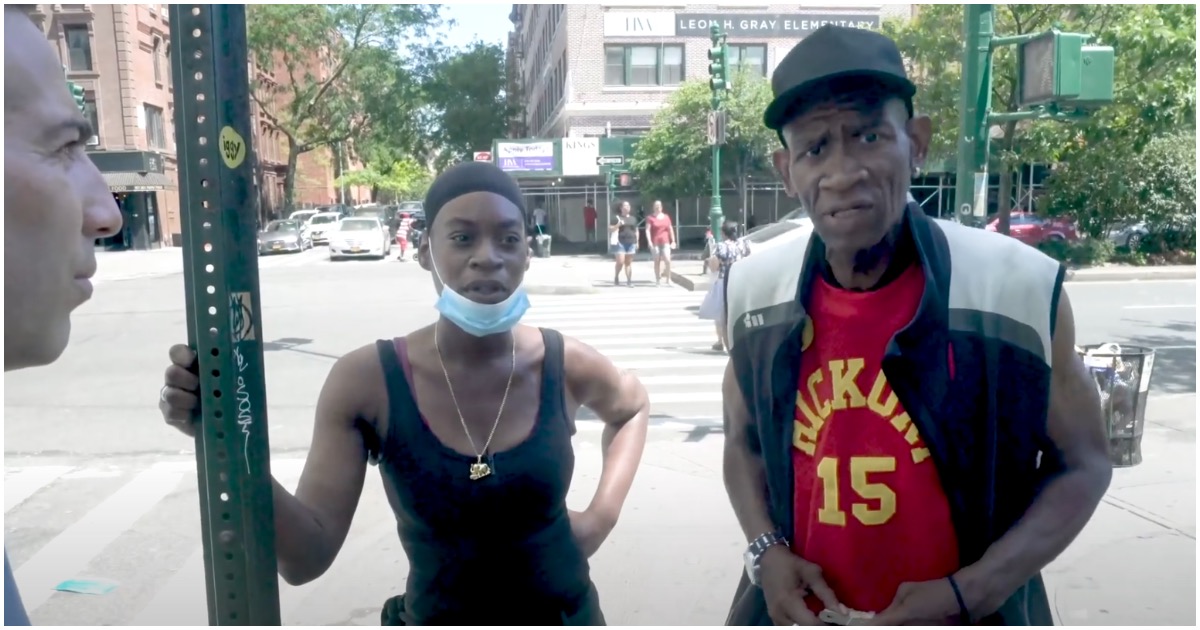 This is what happens when white-guilt takes over your life – it makes future Joe Biden voters think they know what is best for black Americans.

Only makes sense that honest Americans would not be for eliminating police in our cities & communities. Meanwhile the criminals and those supporting these criminals might think that not having police a “good idea”? If eliminating police they can also do away with courts, judges, laws, jails, and all law-making politicians as there would be no need for them?