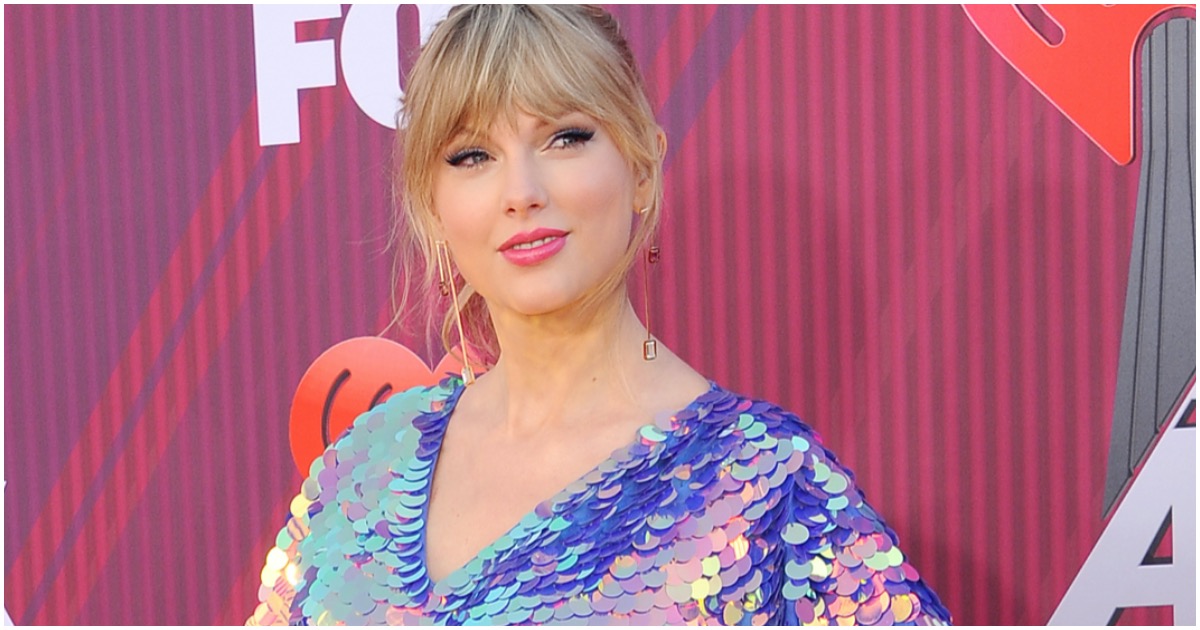 The following article, Taylor Swift Not Happy That 2020 Census Only Features Two Gender Options: ‘So Upsetting’, was first published on Flag And Cross.

Musician Taylor Swift remained silent on politics until the leftist mob told her to speak out. Naturally, she sides with them on every single issue.

She noted, “[We took] a really good step forward with the Supreme Court ruling, but we still have so far to go with the LGBTQ community.”

Swift is wildly successful in an industry with an extremely high rate of failure. At the same time, little girls shouldn’t be looking up to her.

A careful perusal of the contributions and talents of singer Swift will affirm that she is not a new Madonna or something between or beyond Beyonce. In reality she is just another celeb flashing through her fifteen minutes of fame.

Her music and her latest video entitled “You Need to Calm Down” have lyrics that could mean something personal to her and just about nothing at all to anyone else. The last stanza is the only direct reference to gays and specifically names the organization formerly known as ‘Gay & Lesbian Alliance Against Defamation’ (GLAAD)

“You are somebody that we don’t know
But you’re comin’ at my friends like a missile
Why are you mad?
When you could be GLAAD”
– Taylor Swift

While she is entitled to her own view, she is sadly mistaken when she asserts that Tennessee Christians also represent her viewpoint.

The Christian church is now undergoing the apostasy prophesied by the Apostle Paul in Paul’s epistle to the Thessalonians.

“Let no man deceive you by any means: for that day shall not come, except there come a falling away first, and that man of sin be revealed, the son of perdition; Who opposeth and exalteth himself above all that is called God, or that is worshipped; so that he as God sitteth in the temple of God, showing himself that he is God.” (2Th 2: 3-4)

But the idea that all of Tennessee’s conservative, Bible based churches are now supporting the gay agenda is pure hyperbole bordering on the absurd.

According to both the Pew Research Center and the World Travel Guide about eighty two percent of Tennesseans are Christian. A large percentage of these believers are still conservative and do not share any of Swift’s viewpoints.

Every Christian that still holds to biblical truth in the state knows that there are twelve very distinct passages that condemn and prohibit the practice of any and all forms of homosexuality.

Taylor Swift would be glad to know that Christians who hold these truths and who submit to the sovereign God of all creation, do so very calmly and resolutely.

They do not hate gay people, but quite contrarily they love them enough to tell them a biblical truth that may result in the salvation of their eternal souls. Like Jesus, who often travelled and companied with sinners, they do so with the salvation of the sinner in mind, not to establish the sinner’s innocence or lack of culpability.

Swift’s reaction to Republican Sen. Marsha Blackburn of Tennessee after winning her bid for the senate seat is filled with emotionally charged vitriol. It could be seen as hate and it was not offered as Swift says – calmly! Blackburn is one of those very vociferous Tennessean Christians.

Swift thinks that decrying homosexuality due to the scripture is like trying to live in the 50’s perpetually. But real Christians don’t identify with any period, but they are told to set their sights on the eternal Kingdom of God.

Jumping in with the rest of this generation’s slavery to trends and addiction to pop nonsense should be fairly warned. To wit:

“You shall not follow the masses in doing evil, nor shall you testify in a dispute so as to turn aside after a multitude in order to pervert justice.” (Ex 23:2 NASB)

Perhaps she should complain to God. He thinks there are only two genders. “So God created man in his own image, in the image of God created he him; male and female created he them”, Genesis 1:27. Perhaps Taylor Swift can straighten God out.

Taylor swift is a guy.

It’s science, no the scriptureS. You are either male or female.

Wondering what gender she was on the planet she came from….

Of course he does.
5 bucks says Mr Swift comes out of the tranny closet in a few years.