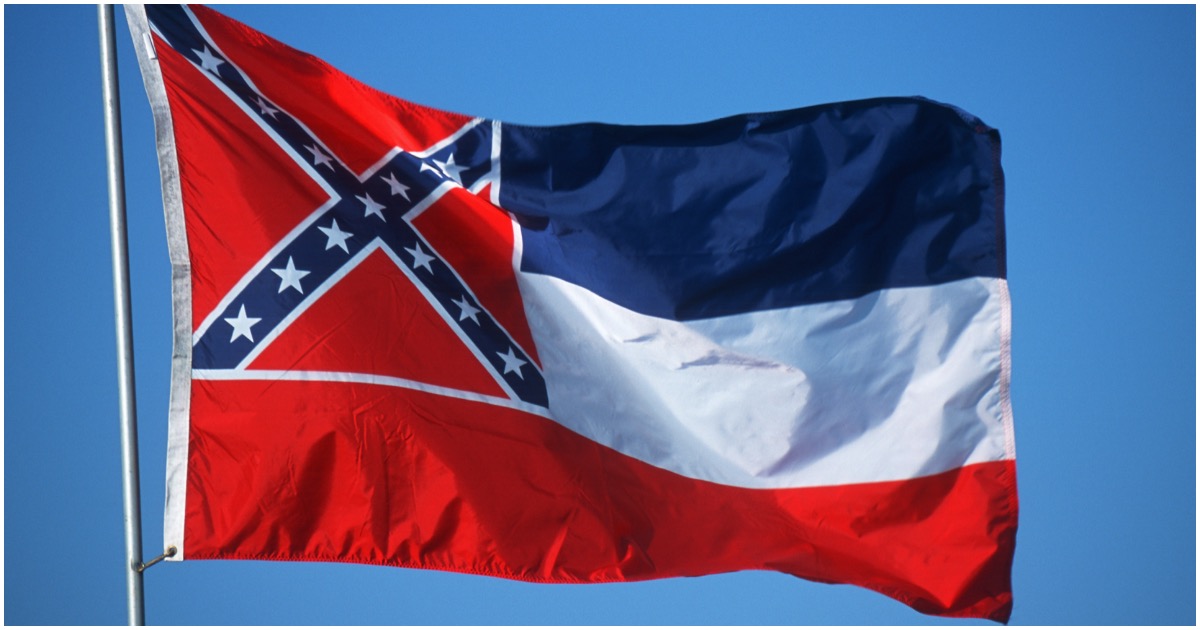 There’s a difference between listening to constituents and caving to the radical liberal mob. Politicians have yet to strike that balance, willing to bend over backwards for lefties.

A day after country star Faith Hill called for Mississippi to change its flag (which features the Confederate flag), it appears it just may wind up happening.

Who are we kidding? It is going to happen.

JACKSON, Miss. — Spectators at the Mississippi Capitol broke into applause Saturday as lawmakers took a big step toward erasing the Confederate battle emblem from the state flag, a symbol that has come under intensifying criticism in recent weeks amid nationwide protests against racial injustice.

The House and Senate voted by more than the required two-thirds majority to suspend legislative deadlines and file a bill to change the flag. That would allow debate on a bill as soon as Sunday.

Saturday’s vote was the big test, though, because of the margin. Only a simple majority is needed to pass a bill.

Republican Gov. Tate Reeves said Saturday for the first time that he would sign a bill to change the flag if the Republican-controlled Legislature sends him one. He had previously said that he would not veto one — a more passive stance.

To the Mississippi legislature: It’s time to change the state flag.

I am a proud MS girl and I love my home state. When I think of Mississippi, I think of my mom and dad, the church I grew up in, high school football, and where I fell in love with music.

I understand many view the current flag as a symbol of heritage and Southern pride, but we have to realize that this flag is a direct symbol of terror for our black brothers and sisters.

I urge the Mississippi legislature to vote tomorrow Friday, June 26 on ONE NEW FLAG, one that represents ALL of the citizens of Mississippi.#takeitdownMS #msleg

Have to appease the few who claim to be upset. But how about the many that like the flag the way it is now…..If it’s the “squeeky wheel” that get the attention, perhaps it’s time the majority start making some noise…

Faith Hill is a adulterous moron.
Who cares what the hollywood karen says?