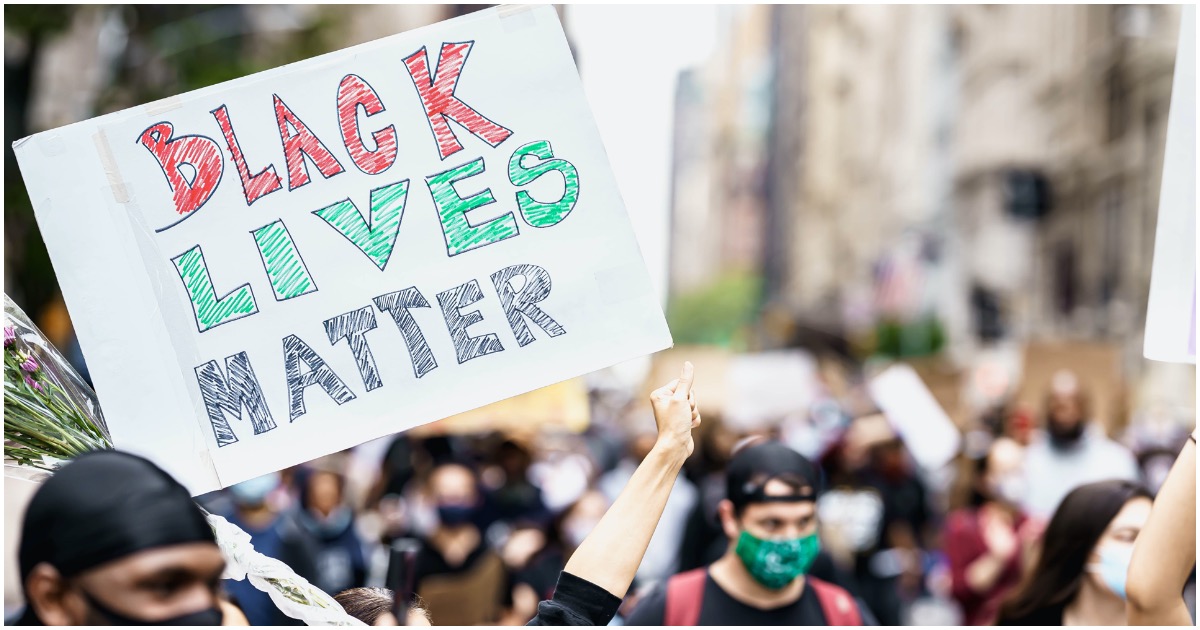 As noted by Fox News, many on Twitter pointed out to King that differing cultures depict Biblical figures in ways that resemble their own community. “Ethiopia, for instance, has depicted Jesus as black for more than 1,500 years,” the report highlighted. “Likewise, images of Jesus appearing Asian can be found throughout the Far East.”

Shawn needs to see what’s going on outside the little box he lives. In.

Shawn just painted a Bulls-Eye on the little box he painted on his Black-Ass…..! Destroy a Image or Statue of Jesus…. Mary….. Saints & Angels …..! BLM …… aka ….. Black Looting Monkees ….. will receive a few hole’s in their Black-Ass guaranteeing them a ticket off the planet…..! But no guaranty if they meet Jesus or the Devil…..!