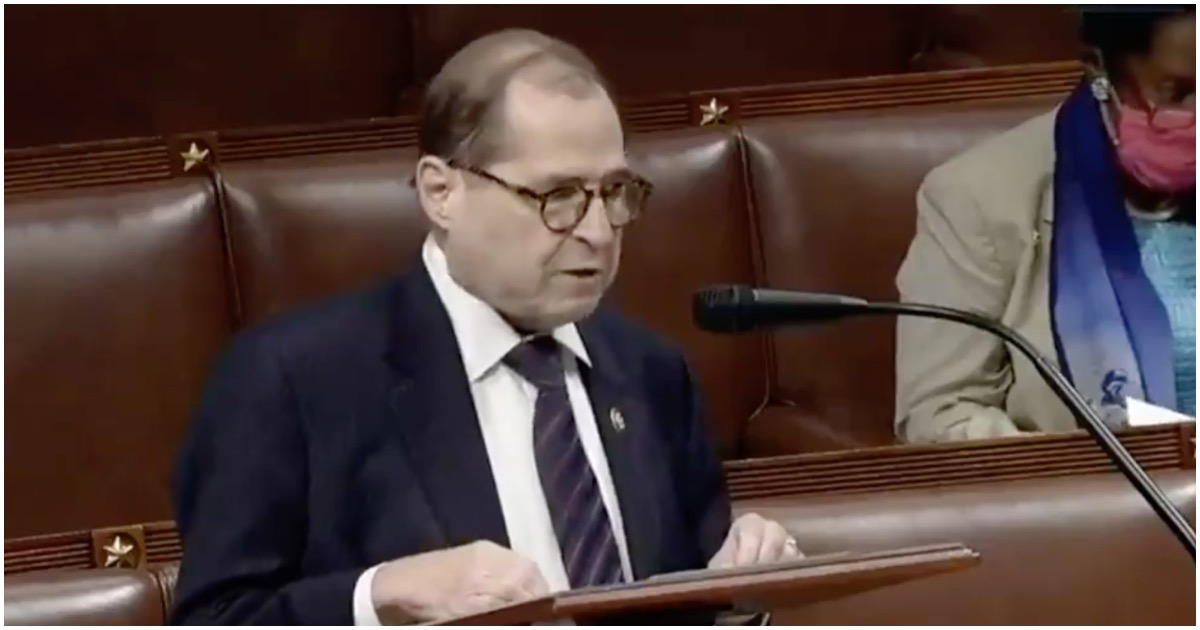 Unicorns. Leprechauns. The Loch Ness monster. Bigfoot. Sane Democrats. That is just a small sample of things that are truly “imaginary.”

Antifa is real. And they are an extremely violent, radically far-left group of people.

This is like saying Hillary Clinton is the rightful president.

Anyone else find it unique and disturbing the great number of weird and incompetent people elected to be congress people in the democrat political party; and that so many of them come from california, new york, and chicago?

Disgusting …. Malignant Circus Midget will only be convinced when he take’s and feels a real Antifa bullet to his flabby ass…..!