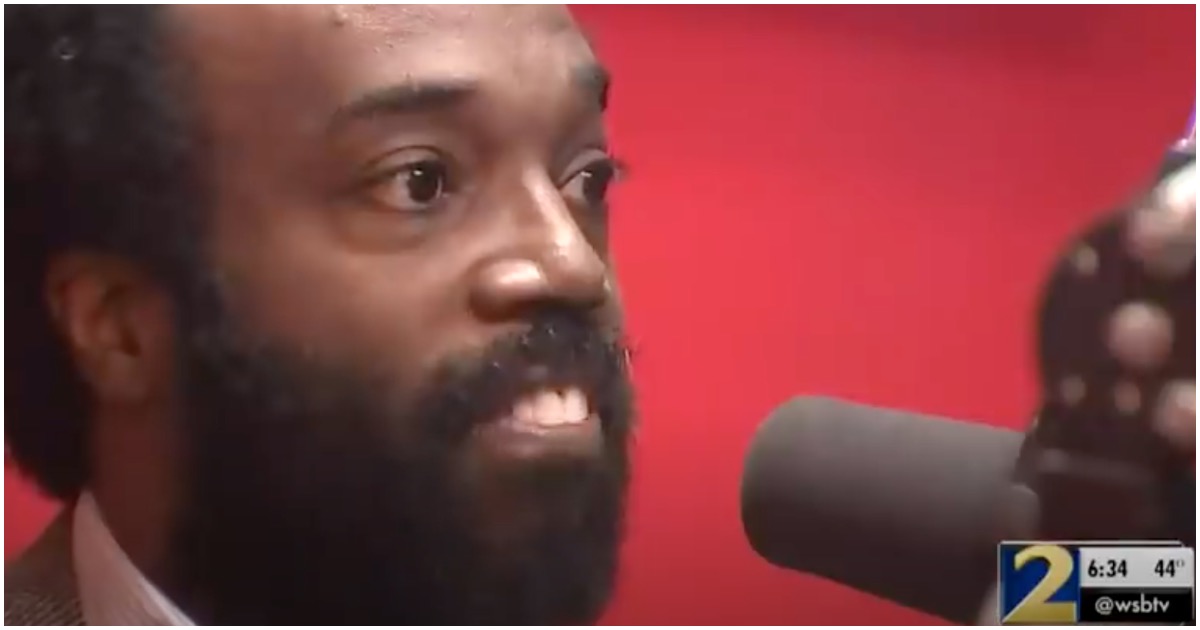 The following article, ICYMI: Some Whites May ‘Have to Die’ for Betterment of Black Community, Says College Employee, was first published on Flag And Cross.

Many people who will vote for Joe Biden in November don’t care how their agenda becomes law, so long as conservatives are absolutely crushed in every way, shape, and form.

Check this out, via WSBTV:

A University of Georgia graduate student is getting criticism for comments he wrote on Facebook.

The man at the center of the controversy is Irami Osei-Frampong — a philosophy graduate student employed by the university as a teacher’s assistant.

He speaks frequently about race and equality, but some critics believe he crossed the line when he made a post online that stated, “Some white people may have to die for black communities to be made whole.”

People are not born leftists. It takes decades of liberal indoctrination in schools, on TV, and in the home for a person to turn out this way.

Sad sight, to be sure.

Check out these white BLM activists going after a black police officer.

The Communists want every white person in America to do this. pic.twitter.com/AHw4UtlryV

Continue reading: ICYMI: Some Whites May ‘Have to Die’ for Betterment of Black Community, Says College Employee ...