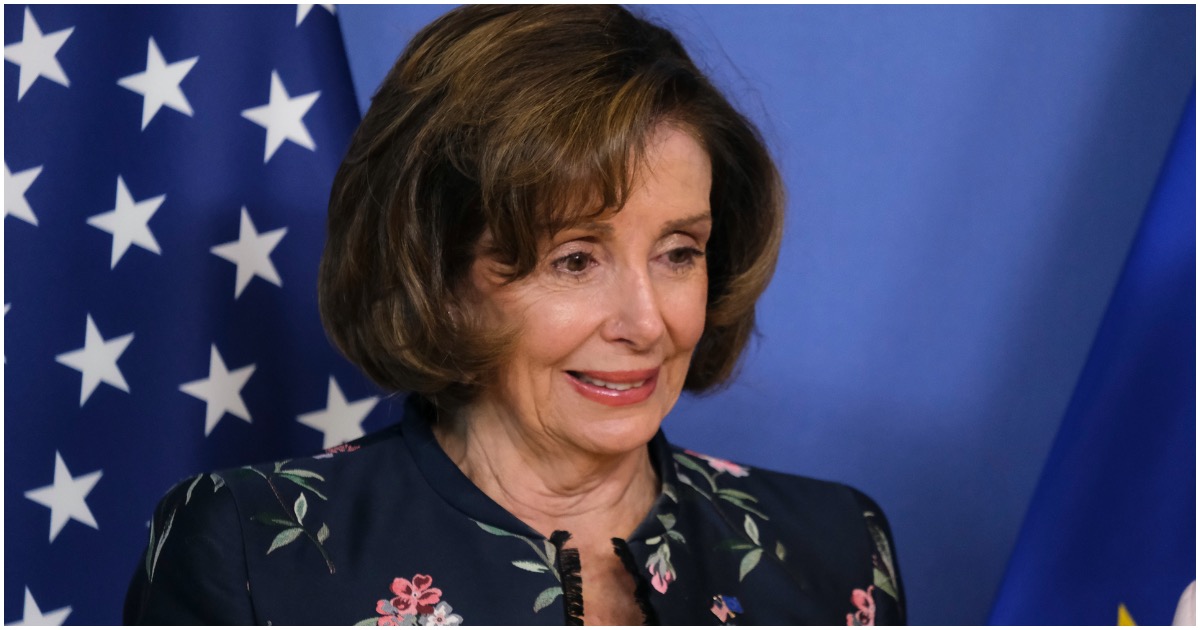 The following article, Pelosi Calls for Potential Removal of All Monuments, Even Those of Founding Fathers, was first published on Flag And Cross.

Pelosi blabbered, “Have a review in terms of let’s take it down safely so that we’re not hurting anybody when the statue comes down or costing more money to get rid of it or get rid of the defacing of something that maybe shouldn’t have been.”

After President Trump told the nation that he had been taking hydroxychloroquine as a preventative measure, poor Pelosi said he shouldn’t be doing it because he’s “morbidly obese.”

She absolutely said it. She was 100% taking about POTUS.

And yet, less than 72 hours later, Nancy attempted to change the story.

Continue reading: Pelosi Calls for Potential Removal of All Monuments, Even Those of Founding Fathers ...

Alcoholic Sloshed Wench can be buried with a few statues and they will even throw Clyburn on top of her so he can get buried too…..!