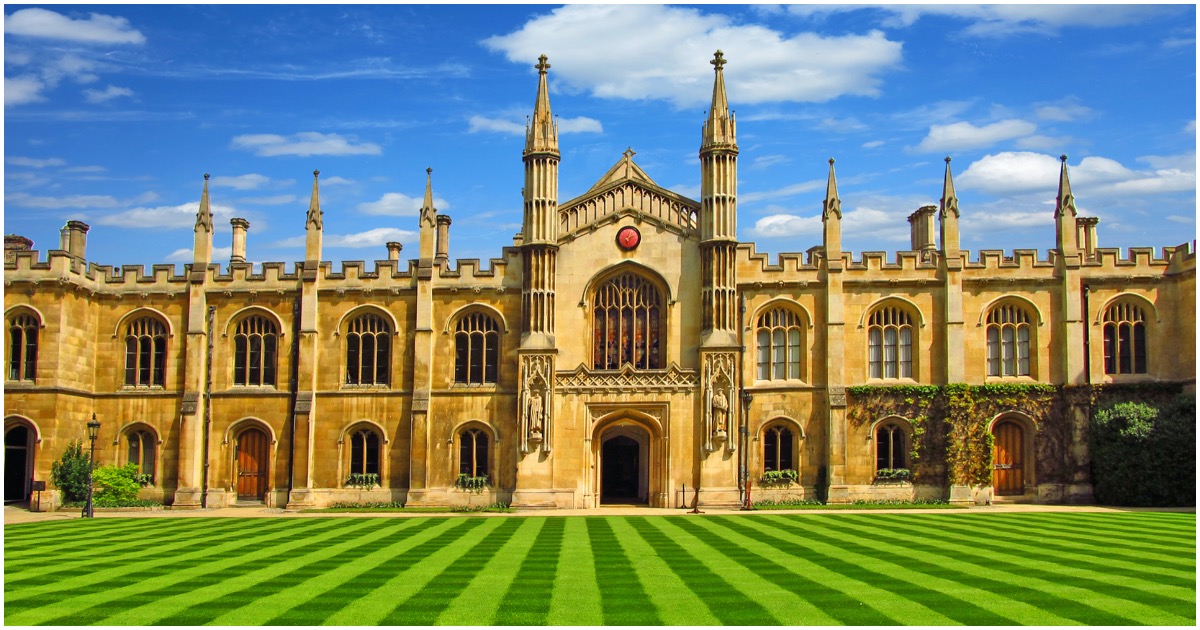 The following article, Instructor Gets Promoted to ‘Full Professorship’ After Tweeting ‘White Lives Don’t Matter’, was first published on Flag And Cross.

If you criticize Black Lives Matter on a personal social media page (or in front of the wrong person), you’re likely going to be fired from your job.

Free speech is at an all-time low.

However, slam white people like you get paid to do it (because all whites are racists, remember) and there’s a decent chance you’ll receive a promotion.

Check out these tweets from Dr. Priyamvada Gopal, an instructor at the University of Cambridge, via Daily Wire:

On Tuesday, an academic who teaches at the University of Cambridge precipitated outrage when she tweeted, “I’ll say it again. White Lives Don’t Matter. As white lives.”

And here’s her follow-up…

Thanks to everyone who wrote to @Twitter: the ludicrous ban has been lifted. I am therefore delighted to share with you personally, that last night Cambridge promoted me to a full Professorship. The hate mails & threats are coming in non-stop but @CambridgeCops are following up

And here’s a very interesting tidbit…

In contrast to its reaction to Gopal’s tweet, Cambridge University rescinded a visiting fellowship invitation to Jordan Peterson in March last year for being photographed next to a man in a T-shirt reading “I’m a proud Islamophobe.”

The University defends the right of its academics to express their own lawful opinions which others might find controversial and deplores in the strongest terms abuse and personal attacks. These attacks are totally unacceptable and must cease.

You are an idiot. All lives matter.

Maybe you should realize that “white” lives pay for most of the welfare in this country and have for 50 years. Be careful what you wish for.

The communist rule in America’s colleges and gaining fast in the schools. Now these “white” professors don’t really care for the black race but believe they are “useful idiots”, just as the liberals describe the white race that vote for dems/communists.

You are the racist, hance you don’t matter. BTW, you are also a pos