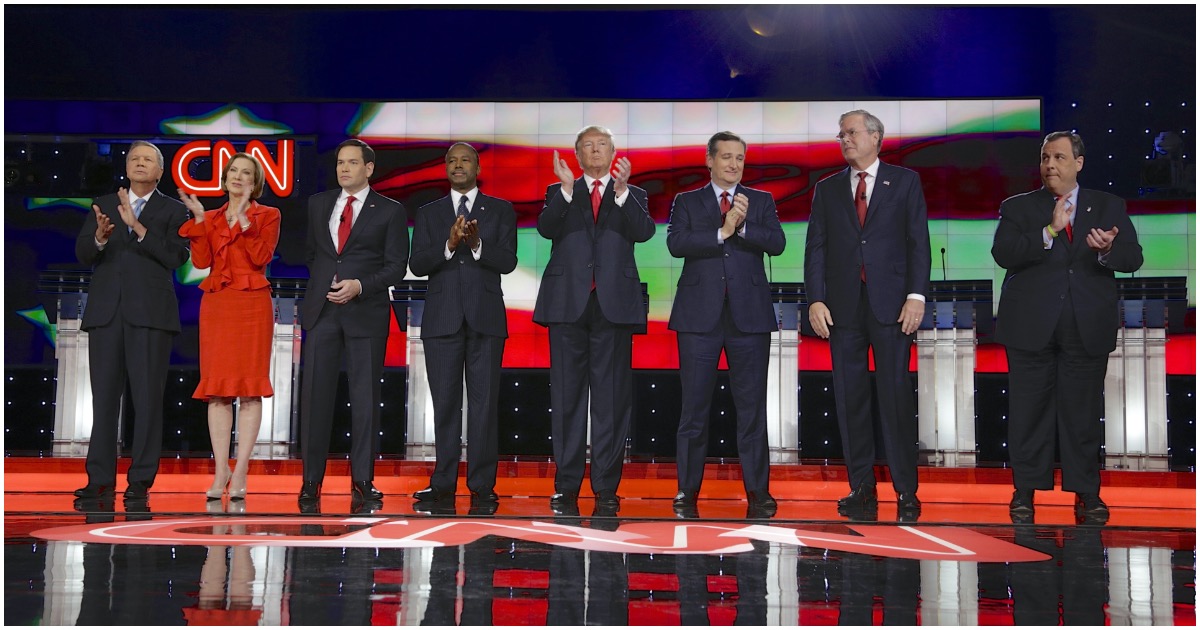 The following article, Failed 2016 GOP Presidential Candidate Set to Vote for Joe Biden In November, was first published on Flag And Cross.

Back when Ted Cruz was on his last legs as Donald Trump was set to inherit the Republican presidential nomination in 2016, the Texas Senator chose former Hewlett Packard CEO Carly Fiorina to be his running mate.

Asked in a podcast with The Atlantic that was released Thursday if she’d cast a ballot for the former vice president, Fiorina said, “I’ve been very clear that I can’t support Donald Trump. And, you know, elections are binary choices … if faced with a binary choice on a ballot, yes.”

Even though she clashed with Trump in the 2016 primaries, Fiorina ended up voting for her party’s standard-bearer in the November general election.

Failed presidential candidate (thank you President Trump!), Carly Fiorina, said she will be voting for Corrupt Joe Biden. She lost so badly to me, twice in one campaign, that she should be voting for Joe. No complaints!!!

There is zero chance you can call yourself a Republican, let alone conservative, if you’re siding with Democrats in wanting Trump impeached. It makes zero sense, whatsoever.

You might as well just pull a Justin Amash and switch parties.

Somebody needs to give Fiorina the message. She doesn’t understand what is at stake in the 2020 election.

Here’s what she said last December…

Now are we not happy that none of us supported that female rino in the 2016 republican race….she was such a empty dress and a known loser that it’s no surprise what she says & does now.