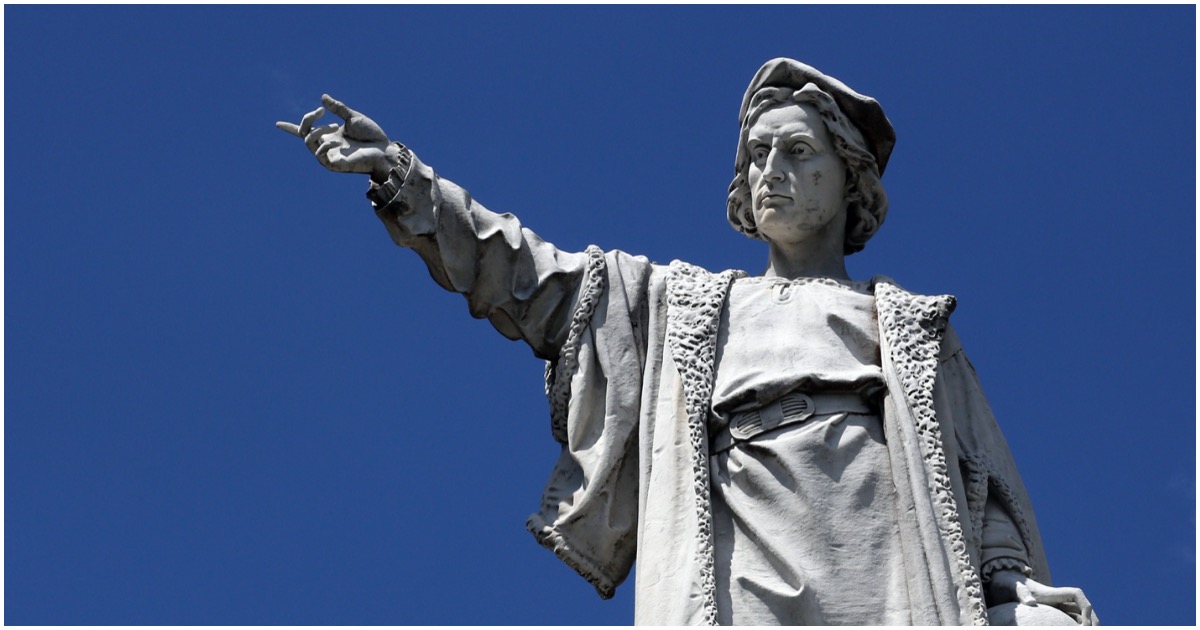 The following article, Philadelphia Mayor Calls for Removal of Columbus Statue Due to ‘Public Safety’ Concerns, was first published on Flag And Cross.

Christopher Columbus statues have long been targeted by radical leftists. That’s not exactly breaking news. But the fact that liberal politicians continue to give-in to left-wing mobs shows how little respect these people in positions of power have for their country.

The city is seeking to remove the Christopher Columbus statue at Marconi Plaza on Broad Street in South Philadelphia.

On Wednesday, city officials announced the beginning of a process, which will ask the Philadelphia Art Commission to approve the removal of the statue after a formal proposal on July 22.

Part of reckoning with the legacy of systemic racism means reconsidering what figures deserve to be commemorated in our public spaces.

On July 22, the City will ask the Philadelphia Art Commission to approve the removal of the Christopher Columbus statue. https://t.co/pmX1CHrvqH

You can click on the link in the tweet to see Mayor Jim Kenney’s statement, but I’m not going to give it the time of day by reposting it here.

This video and these findings will be included in the independent review that we requested. Please understand that we cannot comment since it could compromise the investigations.

Any inappropriate or unauthorized actions will have consequences. https://t.co/FCymMafhwY

I am extremely disturbed by the video of a reporter being detained while doing her job and covering one of today’s protests—and also very concerned that it may violate the law and @PhillyPolice policy. It will be fully investigated and addressed.

Philadelphians have been diligent in the fight against COVID-19. We must remain careful and safe. We may be tired of the pandemic, but the virus is not tired of us. It is still a threat.

Even if we enter the green phase on July 3, green does not mean everything goes back to normal.

We will still have restrictions, and we must continue to wear masks, social distance, and wash hands.

“Public safety concerns”? Nah, another move against America by the liberals in their agenda to destroy America, from within.