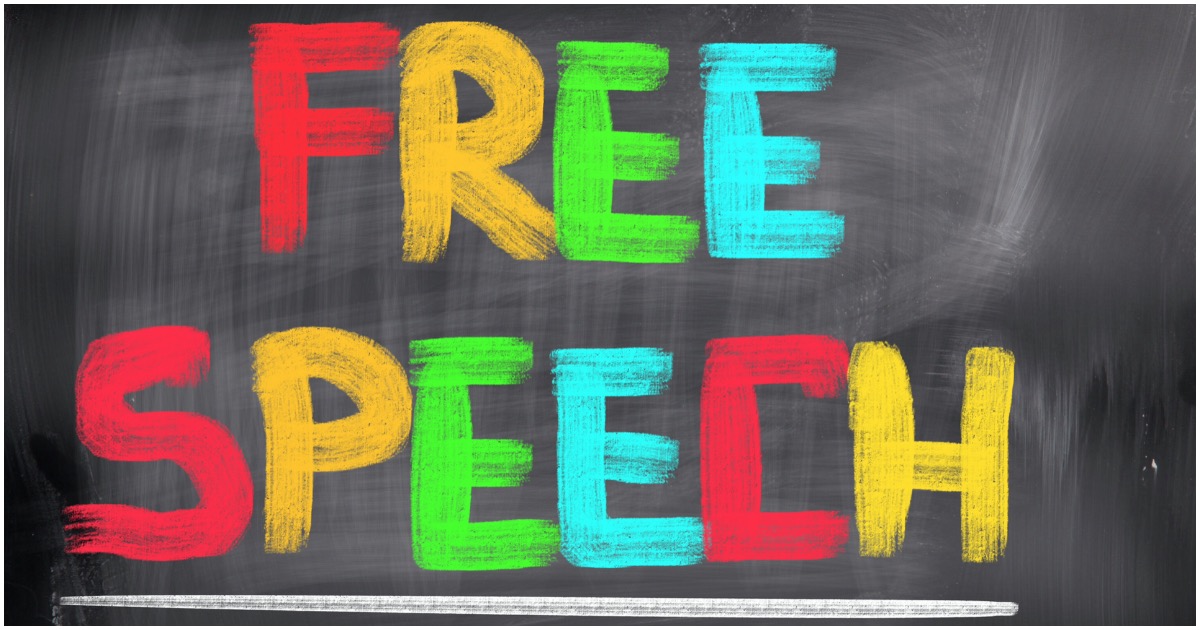 Don’t say it out loud. Don’t write about it. Don’t post on social media. Heck, don’t even think it. If you dare criticize the Black Lives Matter movement (or the liberal agenda, in general), you too may find yourself in the unemployment line.

Free speech is coming to an end in America, thanks to progressive policies.

This is exactly why President Trump must win in November.

Timothy Gordon is a friend of mine. He hosts a podcast in California, and is an outspoken Catholic conservative. Love him or hate him, he pulls no punches, and presents his opinion without apology — I think there is something to be said for that.

Whatever one thinks of Gordon’s rhetorical style, he is a man of deep faith and conviction. He has six children, one of whom was born with a traumatic brain injury and requires near-constant care.

Gordon, on his Twitter account, referred to Black Lives Matter as a terrorist organization. Perhaps you agree with that assessment, and perhaps you don’t. But in either case, that Gordon — a devoted teacher, husband, and father — should be fired from his job at a Catholic high school for airing his opinion on that question is absurd. That he was fired not long after his daughter’s brain surgery borders on cruelty, and certainly raises questions about the Catholic identity of the school that employed him.

The United States of America will be designating ANTIFA as a Terrorist Organization.

It’s ANTIFA and the Radical Left. Don’t lay the blame on others!

Congratulations to our National Guard for the great job they did immediately upon arriving in Minneapolis, Minnesota, last night. The ANTIFA led anarchists, among others, were shut down quickly. Should have been done by Mayor on first night and there would have been no trouble!

Other Democrat run Cities and States should look at the total shutdown of Radical Left Anarchists in Minneapolis last night. The National Guard did a great job, and should be used in other States before it is too late!

You mean to say that the communistic thinking has spread into the “catholic” schools too? Fired for stating facts that do not agree with the liberals agenda.

We are headed to Civil War and it is because of the “progressives”.

Could very well happen? And it’s the “non-progressives” that have most of the guns & ammo….