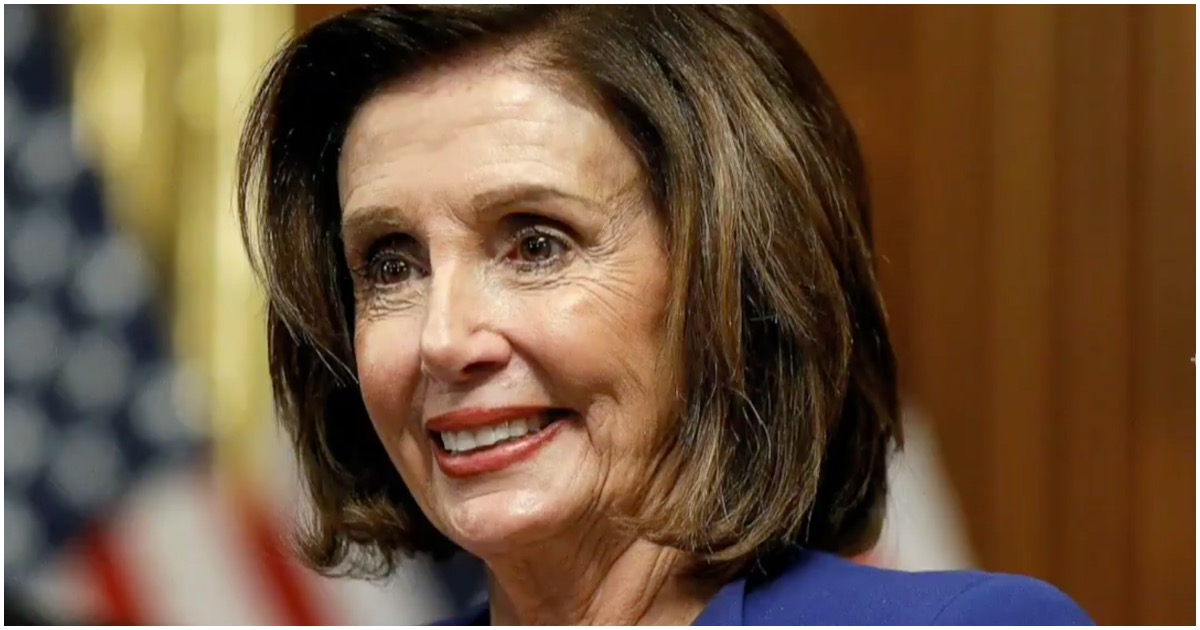 The following article, Republicans Are ‘Trying to Get Away With’ the ‘Murder of George Floyd,’ Says Nancy Pelosi, was first published on Flag And Cross.

It should be clear to America that Senate Republicans murdered George Floyd, right? It wasn’t just former police officer Derek Chauvin, who acted extremely negligently – it was the GOP!

There were certainly a handful of peaceful protests around the nation to mourn the death of George Floyd.

However, there were many, many violent eruptions, as well.

Continue reading: Republicans Are ‘Trying to Get Away With’ the ‘Murder of George Floyd,’ Says Nancy Pelosi ...

“Get away with”? Thought that the officer and all other officers within sight was already facing charges and awaiting trial? Sounds like more race-baiting on the part of old nancy pelosi.