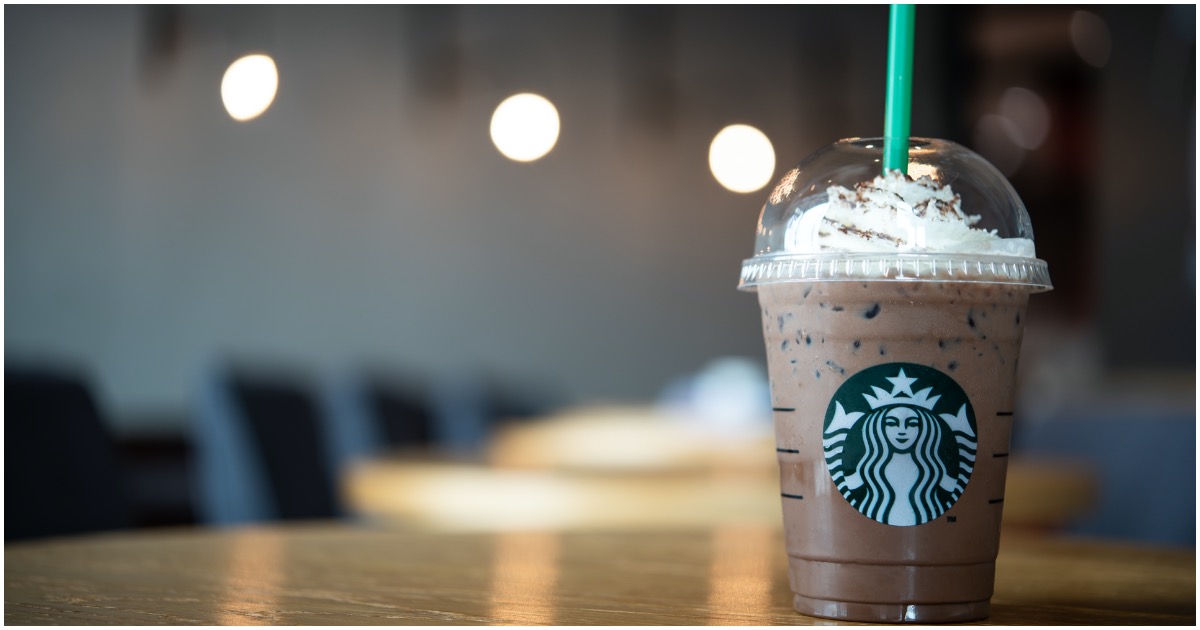 If you’re squeamish, warning, this article certainly is not for you. If you are an anti-Trump, anti-cop, future Joe Biden voter, you’re going to love it.

What this does is prove that there is no low the left won’t stoop.

@LAPPL tells me: “This disgusting assault on a police officer was carried out by someone with hatred in their heart and who lacks human decency. We hope they are publicly exposed, fired, arrested, and prosecuted for their cowardly and repugnant actions.” @FOXLA

LASD tells me detectives have pulled the surveillance video and are now in the process of reviewing it. I’m told the officer angrily went back inside to confront the staff once he made the discovery. @FOXLA

And yes, I’m aware of the Shake Shack hoax. That’s why I spent all evening working multiple independent sources and this didn’t come from the union. A police report has been filed, LASD reviewing video, and if the officer made it up, that’s filing a false report. That’s criminal

UPDATE: We've since learned that because this Starbucks is a licensee location inside a Target, they're technically Target employees. When we called the Target, a female employee said she was aware of the incident. Starbucks following up with us in the morning. @FOXLA

FOX 11 has since learned that the Starbucks location in question is a licensee of the Target, meaning that the employees are actually Target employees.

When FOX 11 called the Target, a female employee answered and said she was aware of the incident, but that it happened at a different Starbucks.

She was unaware of which location the incident took place.

THEIR NO JUSTICE. THEN SUE BABY SUE THE AMERICAN WAY.

Have to fight these liberal scum any and every way possible. Time to stop this war on Americans by the un-American left.