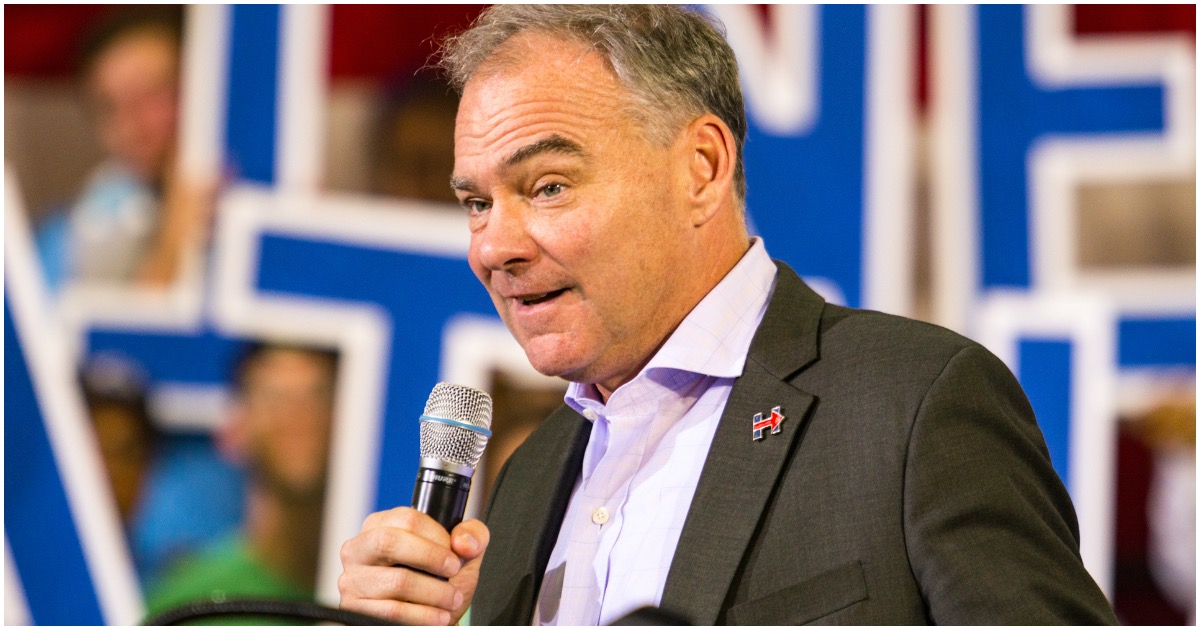 America hasn’t been around that long compared to other countries. But that doesn’t matter to Senator Tim Kaine (D-VA). He needs his uninformed followers to believe that the U.S. “created” slavery.

The man is a national treasure!

Speaking on Tuesday on the floor of the Senate to support the Justice in Policing Act of 2020, which he introduced with Senators Cory Booker (D-N.J.) and Kamala Harris (D-CA) last week, Virginia Democrat senator Tim Kaine, Hillary Clinton’s running mate in 2016, snapped, “The United States didn’t inherit slavery from anybody; we created it.”

And then he said it…

Sen. Tim Kaine: "The United States didn't inherit slavery from anybody. We created it." pic.twitter.com/VM86sRrtn1

The “peaceful protesters” do not actually care about the death of George Floyd. Not really.

In a video posted Monday, documentary filmmaker Ami Horowitz went to the heart of the violent rioting in Minneapolis and spoke to the protesters.

This guy is as goofy as he looks, and was no real surprise as old hillary’s cohort in 2016. Thought we were spared of seeing and hearing him any further.