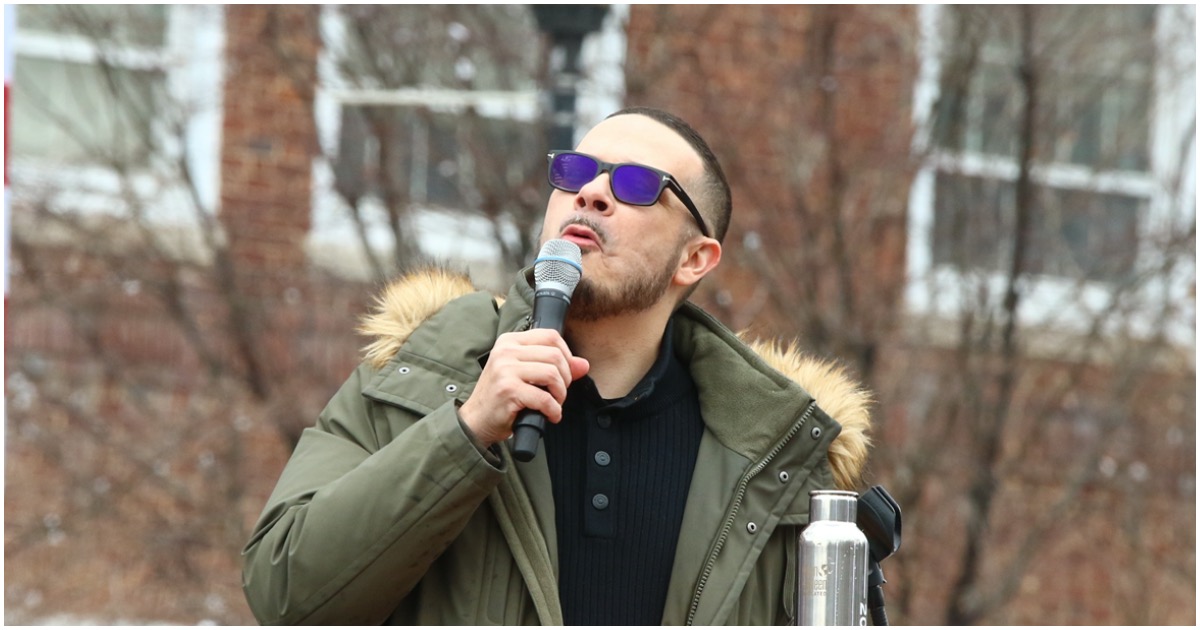 The following article, Vocal Black Lives Matter Activist Calls for People to Tear Down Statues of Jesus, Churches Too, was first published on Flag And Cross.

As noted by Fox News, many on Twitter pointed out to King that differing cultures depict Biblical figures in ways that resemble their own community. “Ethiopia, for instance, has depicted Jesus as black for more than 1,500 years,” the report highlighted. “Likewise, images of Jesus appearing Asian can be found throughout the Far East.”

Why is a white guy representing nigger? Anyway, this could be the straw that breaks the camels back. You might see people that aren’t usually violent start killing this trash.

Another of the “to do” on the communist list of taking over a country is to destroy and eliminate religion, so these anti-American criminals are merely acting for their communist leaders and those funding this destroy America movement. Unless Americans wish to live under communism they had better vote and act to stop these people. Vote out all dems & rinos in November to KAG and have America continue.

Stupid Bastard will have a few lightening bolts shoot up his Ass courtesy of Jesus…..!