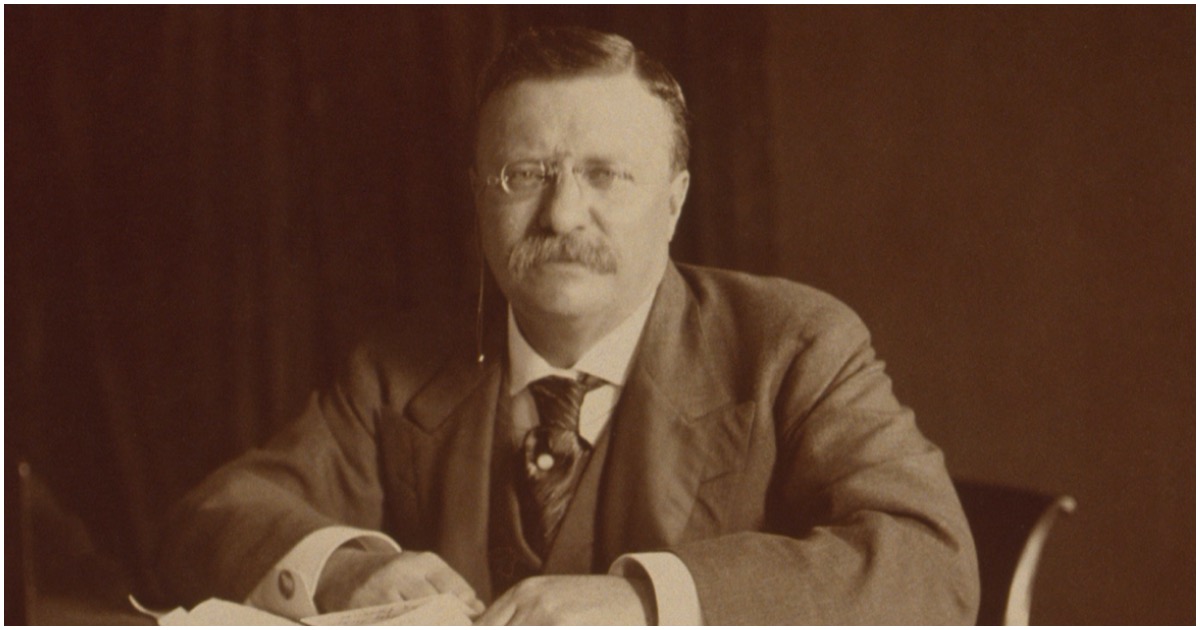 The following article, ‘Symbol of Colonialism’ – Roosevelt Statue to Be Removed from Museum of Natural History, was first published on Flag And Cross.

Radical leftists continue to rewrite history by tearing down one statue at a time. The next target on the liberal agenda: Teddy Roosevelt.

Look out, Mount Rushmore – you could be next!

“The equestrian memorial to Theodore Roosevelt has long prompted objections as a symbol of colonialism and racism,” lies the New York Times in a Sunday article about the statue being slated for cancellation.

It has during the woke era been the subject of objection from hysterical idiots. It has no “long prompted” outrage about colonialism. He wasn’t even colonial.

Theodore Roosevelt's statue will be removed from the Museum of Natural History in New York City. The memorial has long prompted objections as a symbol of colonialism.https://t.co/aPafBjXCOv

Again! And notice the pattern: No one is smashing FDR or LBJ statues even though they were far greater bigots than Teddy Roosevelt https://t.co/OqeUGiYiki

If “colonialism” bothers you, then I’ve got some really bad news about the how the home of your garbage newspaper got started. https://t.co/nRR0HwrKRt

During a speaking engagement in 2019, not only did Speaker Nancy Pelosi (D-CA) flub the facts surrounding Lincoln but she couldn’t even remember the name of a Democrat peer.

Pelosi used to talk an awful lot like President Trump, back in the day.

In fact, old (…or young?) Pelosi did not care for illegal aliens.

She even went as far as saying “we certainly don’t” need more of them.

Continue reading: ‘Symbol of Colonialism’ – Roosevelt Statue to Be Removed from Museum of Natural History ...