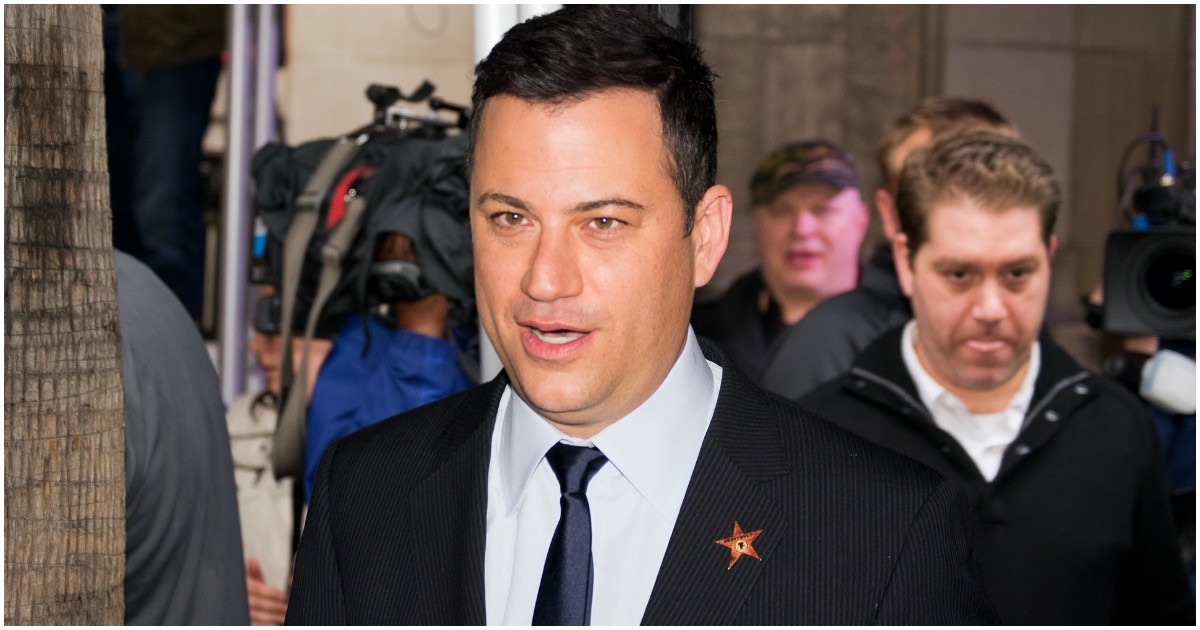 People are chastised, suspended, even fired from their jobs these days for something egregious that may have happened long ago in the past. It’s not right. In fact, it’s wrong.

Will late night host Jimmy Kimmel be the next big name to be “cancelled” by the radical woke left, despite being a leftist himself?

We’ll just have to see.

EXCLUSIVE: Jimmy Kimmel, who urged actor Tom Arnold to release an alleged “N-word” tape of President Trump in 2018, admitted years ago that he imitated rapper Snoop Dogg’s voice for a track in a 1996 Christmas album — an original song in which Kimmel used the “N-word” several times.

The admission came in a January 2013 podcast obtained this weekend by Fox News. In the podcast, Kimmel also changed his speech pattern in an attempt to adopt the voice of black comedian George Wallace, in what host Adam Carolla called Kimmel’s “crazy black voice.” Kimmel acknowledged imitating black people on other occasions as well.

Kimmel, who is slated to host the Emmy Awards this year, announced last week that he’s taking the summer off amid a brewing blackface controversy; he has not issued an apology.

The only reaction necessary…

To be clear, I’m 100% against punishing comedians for jokes, even bad jokes from unfunny hack comedians like Jimmy Kimmel…but according to the left’s own woke rules that @jimmykimmel wants to force others to live by, it’s hard to see how @ABCNetwork allows him to keep his show. https://t.co/yYsC065pe1

Kimmel thought he’d make a crude sexual joke about Ivanka and get away with it.

On Thursday, late-night host Jimmy Kimmel continued his steady stream of Donald Trump-themed monologues, with a series of partisan takes on the most recent Trump news. While his audience enthusiastically applauded most of his jabs at Trump, one missed the mark with a segment of the audience, who responded with groans to the host going out of his way to drop a sexual joke about Trump’s daughter.

“I really hope he hires Jared and then he fires Jared so we go through the whole thing.“

These liberals/dems feel they need the “black vote” in their attempt to regain absolute power in America and it’s so telling when they get caught on tape & video as they reveal their true contempt for voters.