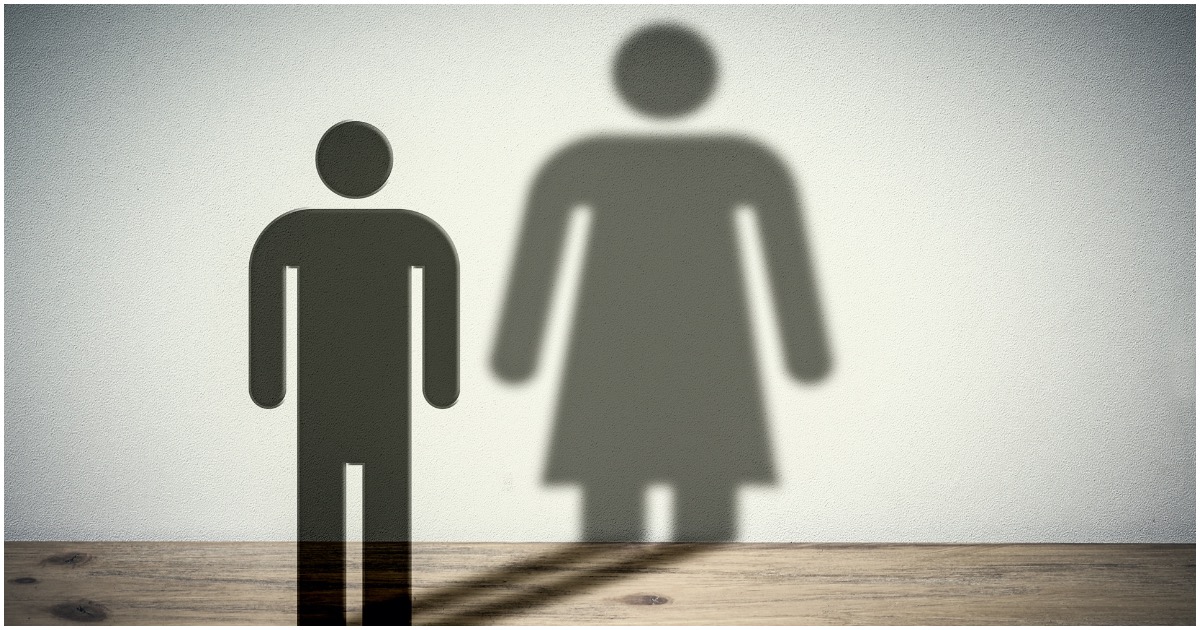 The following article, Minnesota City to Drop ‘Chief’ From Job Titles to Become Gender Neutral (Details), was first published on Flag And Cross.

Men aren’t allowed to be men in 2020. They have to be effeminate versions of their true selves in order to please the increasingly liberal left – or else.

Not even job titles are safe these days, y’all!

The city of Duluth, Minnesota, is getting a politically correct tune-up: removing the word “chief” from government job titles out of cultural sensitivity to Native Americans and removing masculine terms to opt for more “gender neutral” language.

“You know, names and language and what we use to call things really matters,” said Duluth Mayor Emily Larson, according to a report from Twin Cities posted Thursday.

More from Police One:

Even though outside criticism has not been directed at the city for its use of the term “chief” in job titles, Kozlowski defended the idea of making a proactive change.

“We have the opportunity to do better and be better before we are asked,” she said. “It is a language change to more accurately reflect the city that we are and the city we are becoming. We are dropping the name ‘chief’ with intention and with purpose so that we have more inclusive leadership and less language that is rooted in hurt and offensive and intentional marginalization.”

Imagine receiving a sentence of 16 years in prison for burning the gay pride flag.

However, if you watch the clip below, it says the dude actually got 17 years for, again, burning the gay pride flag.

If this isn’t absolutely insane, then what is?

You’re telling me some people still question whether Neil Armstrong walked on the moon, but a guy can get nearly two decades behind bars for this?